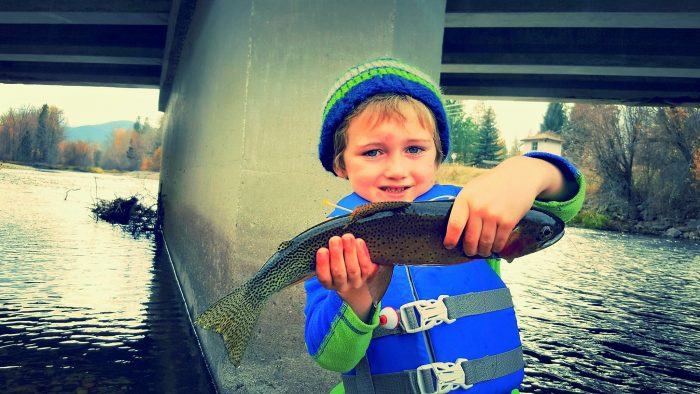 Fishing Instincts – Are We Born With Them?
By Toby Trigger

Most Fishing articles I read or videos I watch show a rigging system, water depth, water temperature and a host of other things.  But what they don’t mention is the natural ability to locate fish.

We all know that guy or gal who can cast into the same water and pull out fish after fish when no one else does.  Why?  After decades spent fishing I’ve seen it too many times to slough it off as coincidence.  Recently my five year old son (who won’t put a fishing rod down without an argument) wanted to cast into water under a bridge where I could see bottom.  He was sick of fishing the deep run with his bobber and worm.   The run was an obvious fish holding stretch of water. 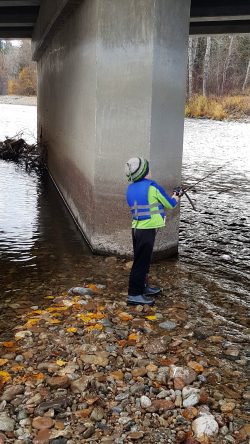 He kept saying that he wanted to cast there.  Finally I said “Fine, go ahead but you’re not going to catch anything in there.”  Two minutes later he pulled in a 16 inch trout and missed two more hook sets right after that.

“You made a mistake Daddy” he said.

He was right but my mistake was overlooking fish holding water because of my “knowledge” of structure.  Had he sensed that the fish were there and wanted to try it?  Or was it just that the water looked easier to fish?  If it was the “look” how had I missed it?  And how many times have I over looked fish holding water?

Answers to these questions may emerge as time goes on.  I’ll keep teaching him about fishing techniques and lure selection but I’ll do that while trying to learn how to get my fishing instincts up to his level.

Next time you’re fishing with someone who just keeps pulling fish from the same water others are fishing pay attention – it could be the technique, lure, bait, strategy or maybe you’re witnessing something far different.

Then again, maybe your five year old son just out fished you.  You’ll get over it, eventually.