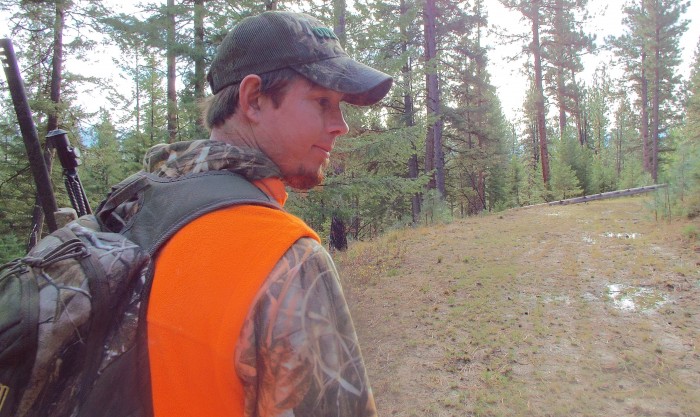 BILLINGS — The number of hunters who took to the field was up from last year and generally better than average for the opening weekend of the big-game rifle season in south central Montana.

Warm, breezy weather throughout the region made for comfortable hunting conditions, particularly as winds calmed down on Sunday. At three of the four south central Montana check stations operated by Montana Fish, Wildlife and Parks over the weekend, hunters numbered more than last year. In the case of the check station at Big Timber, a record number of hunters stopped with the most game since 2008.

FWP wildlife biologist Justin Paugh checked 318 hunters Saturday and Sunday, 41 percent of who had harvested game. That number was up from 282 last year, when 35 percent of hunters harvested game on the opening weekend.

The mule deer harvest reported at Big Timber nearly doubled from last year with 65 animals checked, up from 33 on the same weekend in 2015. While the number of elk checked was down from 22 last year to 15 over the opening weekend, it still is well ahead of the long-term average.

Hunters who stopped at Big Timber reported seeing more mule deer and antelope than in the past several years.

The elk harvest reported at Columbus was near the long-term average but less than half of last year. Most elk observed by hunters were on private land where access is restricted.

Just 13 white-tailed deer were checked at Lavina – which is more than last year but 79 percent below the long-term average. The number of antelope checked was 60 percent below average. Low numbers of permits issued for antelope and antlerless white-tailed deer contributed to the lagging harvest. Hunters checked 20 elk – down just one from the same weekend in 2015 but 55 percent above the long-term average.

Hunters reported seeing more game – particularly deer in general and adult bucks – than in the past few years. Waterfowl hunters reported good numbers of ducks and good success in the area.

Here are some of the statistics from this past weekend: