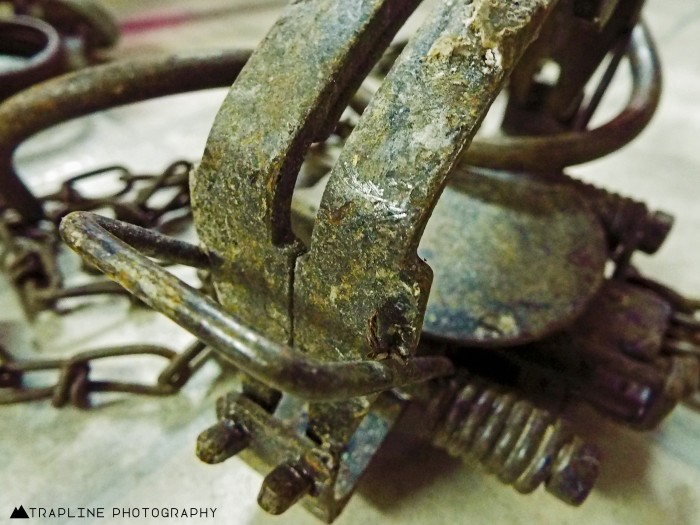 The Foundation sent out this press release earlier this week:

“Removing trapping as a management tool flies in the face of the science-based North American Wildlife Conservation Model which is the foundation of maintaining the healthiest and most successful wildlife populations in the world. And managing wildlife at the ballot box is extremely dangerous for our wildlife and should remain in the hands of state wildlife agencies,” said David Allen, RMEF president and CEO. “A trapping ban would lead to an immediate jump in the wolf population of at least 15 percent and likely greater than that, which would trigger an even greater detrimental impact on the overall size and health of our elk, moose and deer populations.”

Trapping is a highly regulated and effective means of harvest with controlled seasons. It is used for a variety of reasons including wildlife management, research, food, hunting, public health and safety, and pest control. Issues of concern:

Increased costs/lost revenue—I-177 will cost taxpayers at least $422,000 annually for Montana Fish, Wildlife and Parks (FWP) to pay for new staffers, radio collars and other equipment, predator and pest control, monitoring, investigations, property damage and implementing alternative methods to trapping in place of what trappers already pay to do. In addition, towns, cities, parks, schools and universities will also be forced to pay for alternative pest and predator control efforts to manage disease-carrying species, driving the total taxpayer burden for I-177 into the millions of dollars.

Elk vs. wolf numbers—Trapping is vital in helping to manage ballooning wolf populations which are already 400 percent above minimum recovery goals. Thirty-nine percent or 338 of the 871 wolves taken during Montana’s wolf hunting seasons since 2012 were taken via trapping. Montana currently has an estimated population of 536-734 wolves. Without trapping efforts the past four years, the population would number well above 1,000.

Poison—Removing trapping could lead to wildlife managers using other means for predator control such as more pesticides, which are much more dangerous for wildlife, humans and pets due to their indiscriminate nature. Public Access—Public lands should be available for all. I-177 dictates a group of Montanans (trappers) involved in a sustainable management practice for decades are no longer welcome on Montana’s publicly-owned lands which cover a third of the state’s 94-million-acre landscape.

Other Factors—Montana’s Constitution protects a citizen’s right to harvest wild fish and game. I-177 was formulated and backed by the leaders of a group who grew up outside the state of Montana.

“We encourage RMEF members in Montana and every state across the nation to get educated and informed about local, state and national issues and candidates as they go to the polls. The future of conservation, elk, elk country and our hunting heritage depends on it,” added Allen. About the Rocky Mountain Elk Foundation: Founded over 30 years ago, fueled by hunters and a membership of nearly 220,000 strong, RMEF has conserved more than 6.8 million acres for elk and other wildlife. RMEF also works to open and improve public access, fund and advocate for sciencebased resource management, and ensure the future of America’s hunting heritage. Discover why “Hunting Is Conservation™” at www.rmef.org or 800-CALL ELK. Take action: join and/or donate.