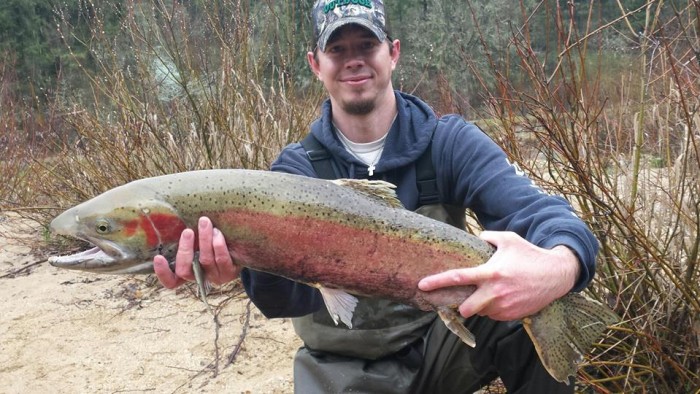 The Salmon River had good visibility at the start of the weekend, but rainstorms caused the visibility to decrease downstream of North Fork by late Sunday. Currently the Salmon River is flowing at 1,140 cfs through the town of Salmon which is 97% of average for today’s date. Water temperatures were in the upper 50s throughout the weekend.

Next week’s report will be issued on Tuesday, October 11th due to the Columbus Day holiday. 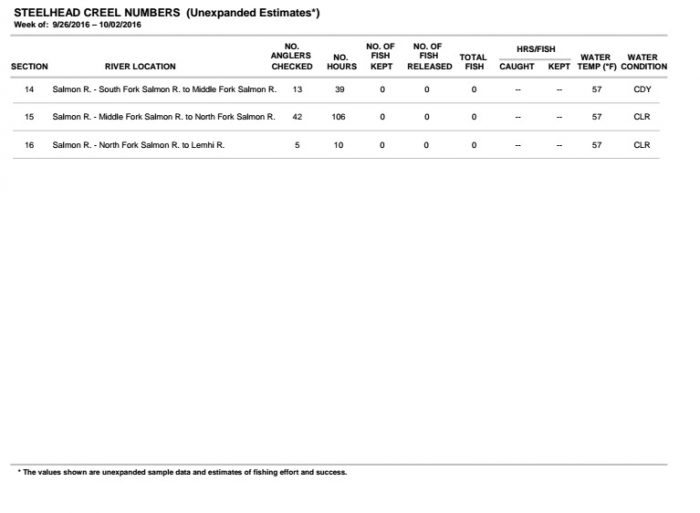