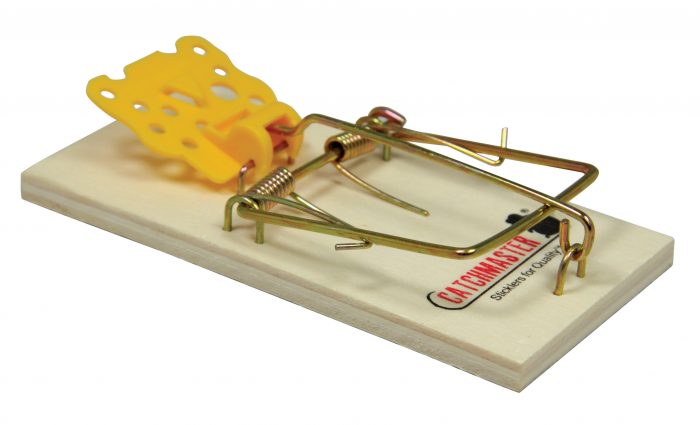 I-177 Could Ban Mousetraps In Hunters’ Wall Tents…
By angelamontana

I want to start by saying that I am not affiliated with the Montana Trappers Association as any more than a member, nor am I representing them in any way.  I am a Montanan who is AGAINST I-177.

It is important to vote NO on I-177, as this initiative was written by an anti-sportsmen group and other supporters. The initiative, if passed, would ban all trapping on public lands by the general public.  According to a recent interview on a radio show called Talk Back (aired on Newstalk KGVO) with Footloose Montana’s Executive Director, Chris Justice, and the Montana Trappers Association’s President, Toby Walrath, a caller, avid sportsman Joe McGillivray, directed a question to Justice asking if setting mouse traps would be illegal, should the initiative pass, in his wall tent while hunting on public land.  That is a really good question that he genuinely wanted to know the answer of in case this does ridiculous initiative (yes, it IS ridiculous) passes.  After some stammering and stuttering, Justice went on to say that setting a trap on public land would not be allowed, but he never actually gave a definitive answer.  Insinuating that a trap is a trap, and a trap set on public land would be illegal, even a mouse trap, seems a bit extreme, but then again, these anti-sportsmen groups are extremists, too.  They want non-lethal wildlife management practices.  How does that help to relocate these nuisance animals elsewhere to cause the same problems and overpopulate species in other areas?  And then to say that coyotes manage their own populations?  Those are just highlights from the hour-long show.  I could go on, but I won’t–I am sure you already know.

As frustrating as it is, these are the types of issues we are dealing with in Montana (I won’t even touch on the presidential election), and we need to show these groups and people that this is MONTANA and that wildlife management, which includes, hunting, trapping and fishing, is what keeps our wildlife populations healthy and part of what makes our state so beautiful and amazing.  It’s sad to see how many people lack education on such vital issues and give in to the scare tactics of these animal rights groups that are creating emotional arguments by lying about the reality of hunting, trapping and fishing.  They are the ones who said outright that bear hunting is next.

Listen to the interview below, and if you want to hear the caller’s question and Justice’s response to setting mouse traps, in particular, forward to 55:26.  The whole interview is interesting to listen to, though.  It tells a lot.  VOTE NO ON I-177!