Hunter Success Slows Due to Weather: Captain’s Column 11.17.16
By angelamontana

This is the time of the year that every week during the Big Game General Rifle season for deer and elk I am giving you updates from FWP hunting check stations and also relaying success stories from individuals that have bagged their game. The reports from FWP and the pictures being sent to me from hunters that have had success has slowed the last couple of weeks. Mild weather conditions and lack of snow have been a contributing factor. Elk are hard to find and the deer rut has begun, but the rut is not in full swing just yet.

Hunter numbers are down at most of the hunting check stations from a year ago probably because most are waiting for the colder weather and snow to be in the forecast, weather conditions that help the hunters not the wild game. While precipitation is now in the forecast, we are beginning to run out of time with the end of the deer and rifle season slated for November 27th.

Vivica Crowser from Montana Fish Wildlife and Parks stated that FWP has no plans in extending the general elk season at least in Region Two even though the elk harvest is down 32 percent from last year. Those declines are due to low elk harvests checked at Darby and Anaconda so far, which are down 39 and 47 percent from last year. Late-season “shoulder seasons” for elk are already in place and listed in the 2016 elk hunting regulations for specific districts where elk numbers are chronically above objective explained Crowser.

November’s weather the first two weeks has almost seemed like the weather we would normally get during the opening weekend that takes place in October. Reports from deer archery hunters have been encouraging. My son William tagged along with his buddy 14 year old Nate Osellame from Missoula. The early morning hunting trip last Saturday proved to be successful with the young hunter sticking a nice whitetail buck with his bow somewhere in the Bitterroot. 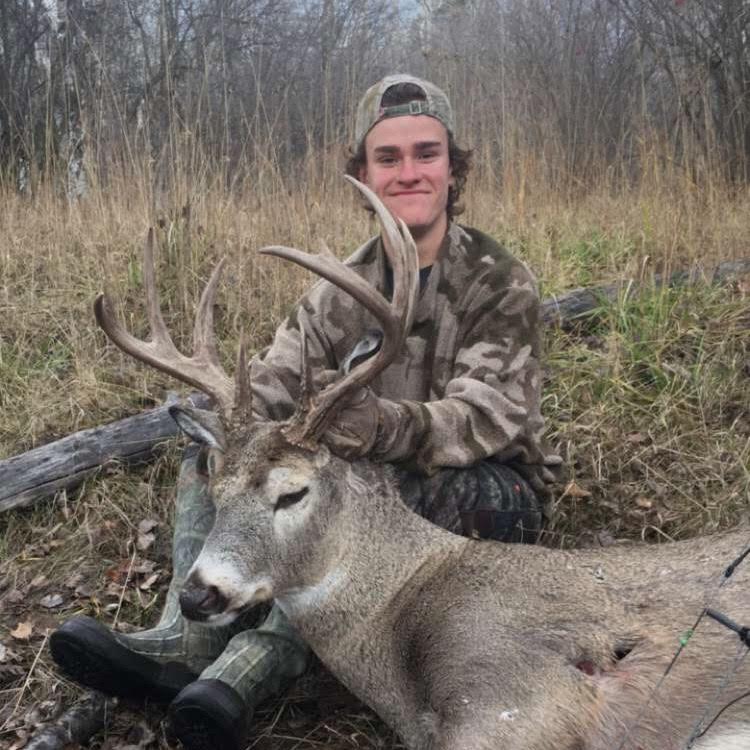 My buddy Joe Moline from Lewistown also sent me a photo of a 6×5 bull elk that he shot a couple of weeks ago near Lewistown. Moline explained that bull and another one that was with the bull are the only bull elk they have seen in the area that they hunt every year. 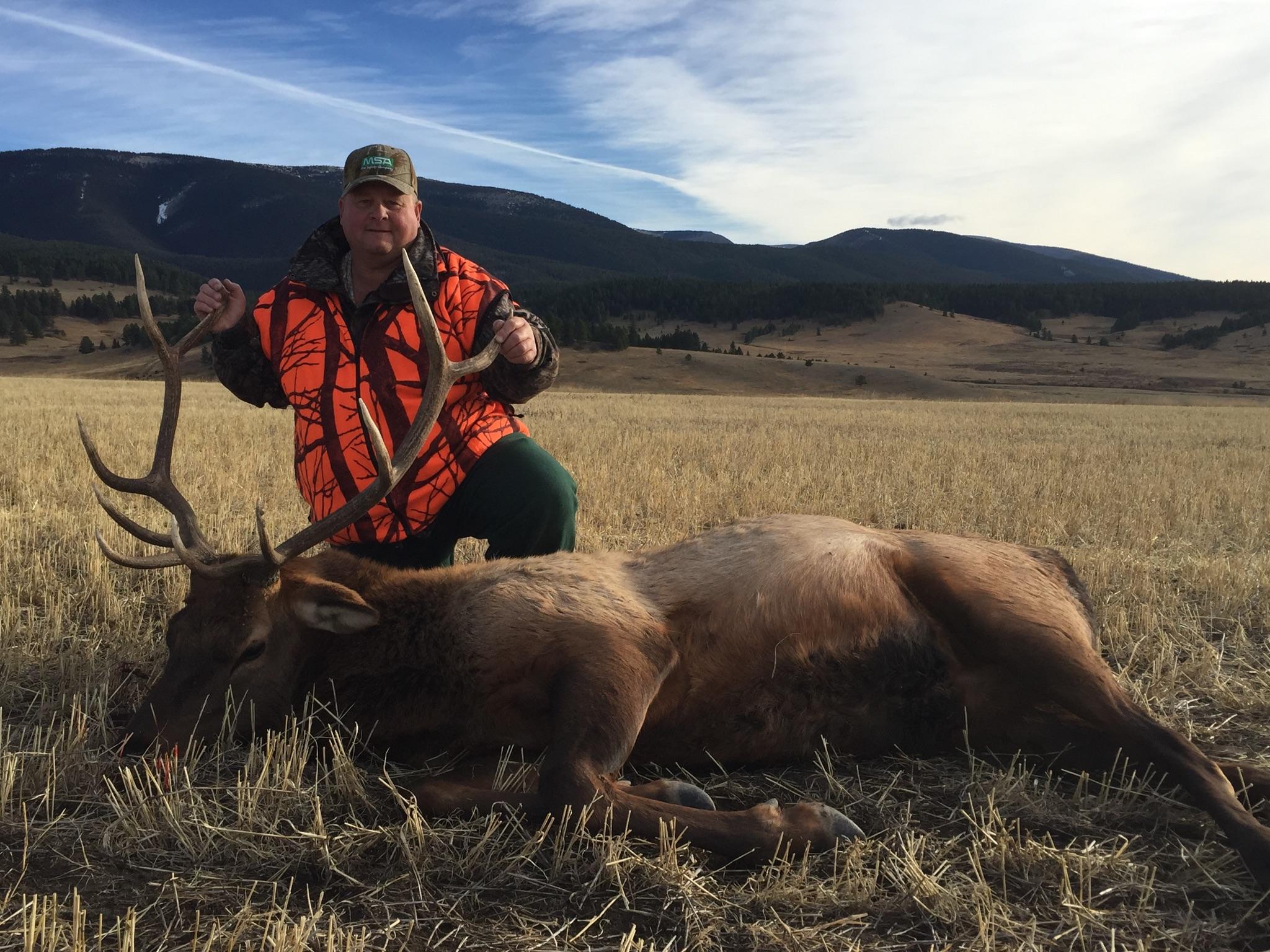 The weather has also affected elk moving into their winter grazing areas like down in southwest Montana by Lima. “The hunters have spoken with have been telling me that they are not seeing hardly any elk”, reported Bob Culp from Frenchtown who hunts Region 3 every year.

Wolf harvest numbers is something we have not discussed much this hunting season. John Fraley from FWP’s office in Northwest Montana reported that the wolves harvest is up from last year in his region and also across the state. “Hunters have taken 26 wolves in Region One to date, compared to 20 wolves taken at the same time last year. Statewide, hunters have taken 81 wolves (as compared to 71 last year). This is a complete count of the number of wolves reported taken as of November 14”.

You may view photos of Osellame’s deer and Moline’s elk above.

(Written by Mark Ward aka the Captain)