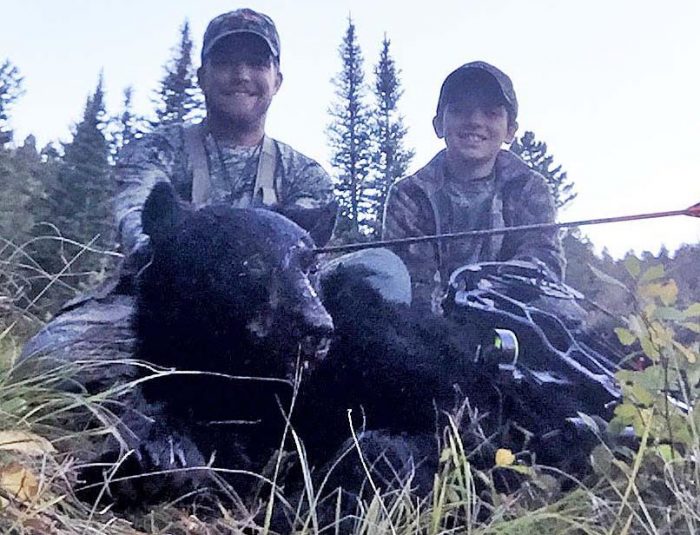 It was only after the black bear busted from the brush and charged at Russel Ferster and his young brother, Lane, that he realized what could have been a critical mistake. On this September archery elk hunt in the Crazy Mountains, Russell had forgotten to pack along his bear spray or a revolver. What the Big Timber hunter did next seems almost impossible, given the short time he had to size up the situation.

To read more about Ferster’s encounter, or maybe to read about Laurel’s 102-year-old great grandmother angler Margaret Renner, check out my stories in this week’s Billings Gazette at: http://billingsgazette.com/lifestyles/recreation/