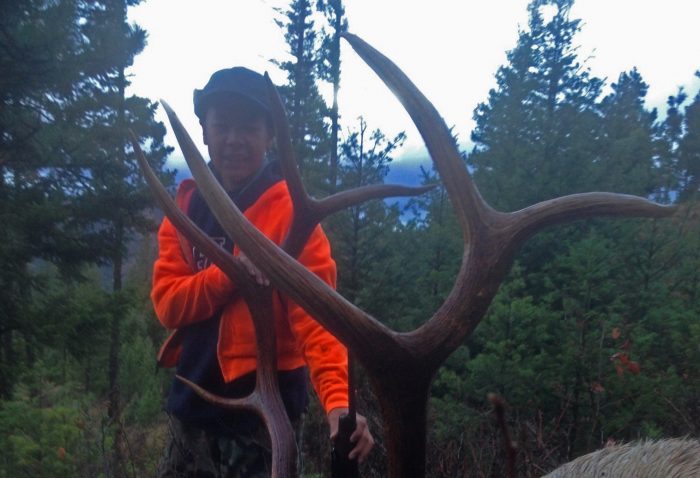 “The deer rut is definitely picking up and we’re seeing some bigger bucks come through,” said FWP’s Scott Eggeman, who operates the Bonner Check Station.  “We’ll need some weather to push elk around, and it looks like we might get it later this week.”

Snow depths recorded at higher elevation Snotel sites around the region illustrate the weather woes to this point, with only two inches at Copper Camp in the Blackfoot, which was comparable to last year, but significantly down from the six, 14 and eight inches reported at this time in 2014, 2013 and 2012.

Elk hunting conditions were even more challenging in the southern portion of the region, where snow levels were down to one inch and zero inches at Snotel sites in the Anaconda and Darby areas, compared with 10 inches and 12 inches at this time last year.

FWP has no plans at this time to extend the hunting season in Region 2.  Late-season “shoulder seasons” for elk are already in place and listed in the 2016 elk hunting regulations for specific districts where elk numbers are chronically above objective. The general rifle season for deer and elk runs through Sunday, Nov. 27.