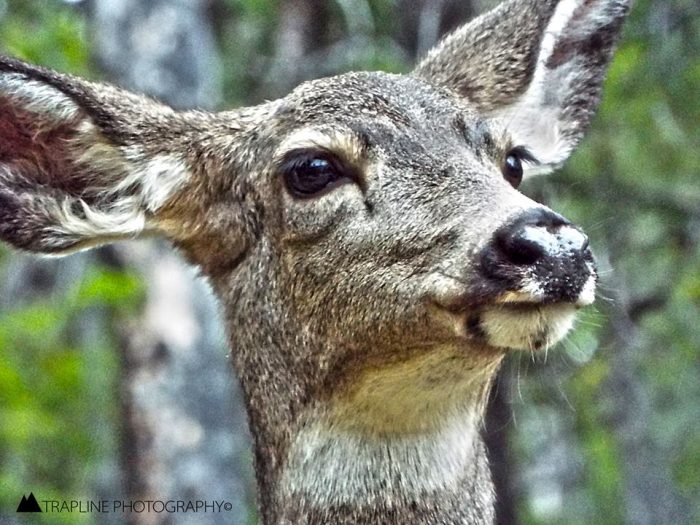 In west-central Montana, deer and elk harvest reported through the Montana Fish, Wildlife and Parks (FWP) hunter check stations near Anaconda, Darby and Bonner so far this season is in line with this time in 2014 and down 13 percent from last year, due largely to unseasonably warm weather and only traces of snow.

As the check stations closed at the end of the second week of the general big game hunting season, elk harvest across the three check stations totaled 143 animals, down 34 percent from last year at this time, due to the sharp decline in elk harvest through the Darby and Anaconda stations.

Mule deer harvest through the first two weeks was up slightly from last year, owing to a 50 percent jump in mule deer checked at Bonner so far this season.  White-tailed deer harvest was also up slightly, again owing to a 14 percent increase in whitetail harvest at Bonner, which overshadowed declines at Darby and Anaconda.

Deer harvest should pick up in the next week or two when bucks come into the rut and begin moving around more.  Elk hunting is expected to remain challenging unless the weather changes, bringing cold temperatures and enough snow to move and track elk.

The general rifle season for deer and elk runs through Sunday, Nov. 27.