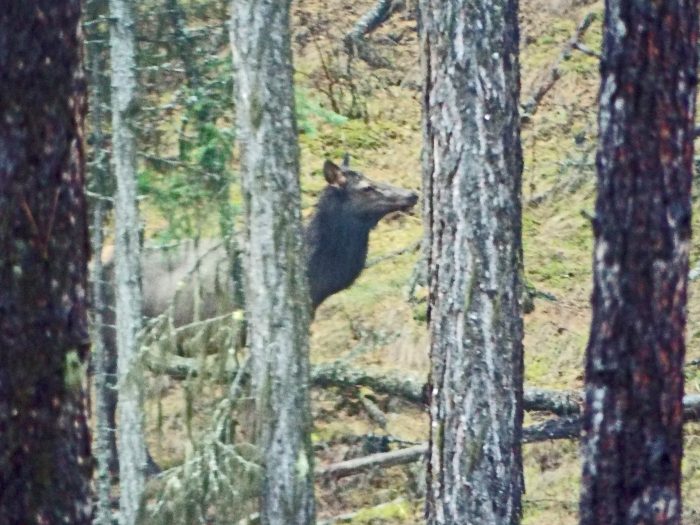 Harvest numbers for elk on the Rocky Mountain Front continue to be below the long-term average, probably from the continuing warm weather, says an Fish, Wildlife and Parks wildlife biologist.

“Many hunters are struggling to find elk or find the effort to hunt elk due to the on-going mild weather,” said Brent Lonner, FWP wildlife biologist “weather and ground conditions are definitely in the elk’s favor. The elk harvest is about 28 percent below the long-term average.”

Mule deer numbers are also down, but the white-tailed deer harvest is above the long-term average.

Mule deer at the check station have numbered 121 animals: 114 bucks and seven does. The 10-year average is 149 animals.