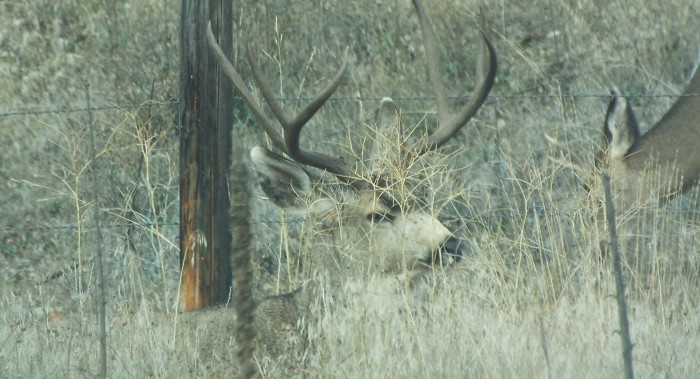 The numbers are collected at Fish, Wildlife and Parks’ check station in Augusta

“Mild weather continues to be the main factor causing reduced hunter success,” Lonner says. “The Sun River elk harvest has been very slow due to very limited migration of elk from backcountry areas to the Front foothills.”

Mule deer numbers are 5 percent below the long-term average, and white-tailed deer are right on the 10-year average.

Mule deer at the check station have numbered 83 bucks and five does. The 10-year average is 92 animals.