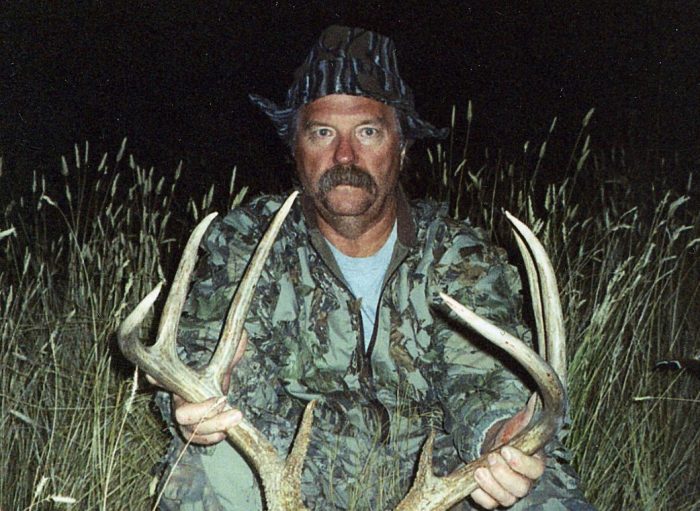 How technological should archery be? (By Brett French)
By angelamontana

For hundreds of years the bow and arrow were considered pretty top-notch technology. It sure beat throwing a spear or atlatl, hunting techniques that required the hunter to reveal himself and make a large throwing motion.

In our modern world, though, being able to shoot a bow isn’t enough for many hunters – especially a traditional bow. Now there are compound bows that are easier to shoot, carbon arrows that are strong and light and broadheads of all different designs. What’s more, technology has advanced to the point that there are laser aiming devices for bowhunters and even GPS-equipped broadheads to track down a wounded animal.

This is all a roundabout way of pointing out that technology changes, and so does hunting, with the times. But how much should technology creep into the sport of bowhunting?That’s a question that the Montana Fish and Wildlife Commission is constantly dealing with.

Now, under a newly devised series of questions, any future proposals to allow certain archery technology can be more objectively analyzed. To learn more about the issue, which goes before the commission next Thursday, check out my story in this week’s Billings Gazette at: http://bgz.tt/cvcwy 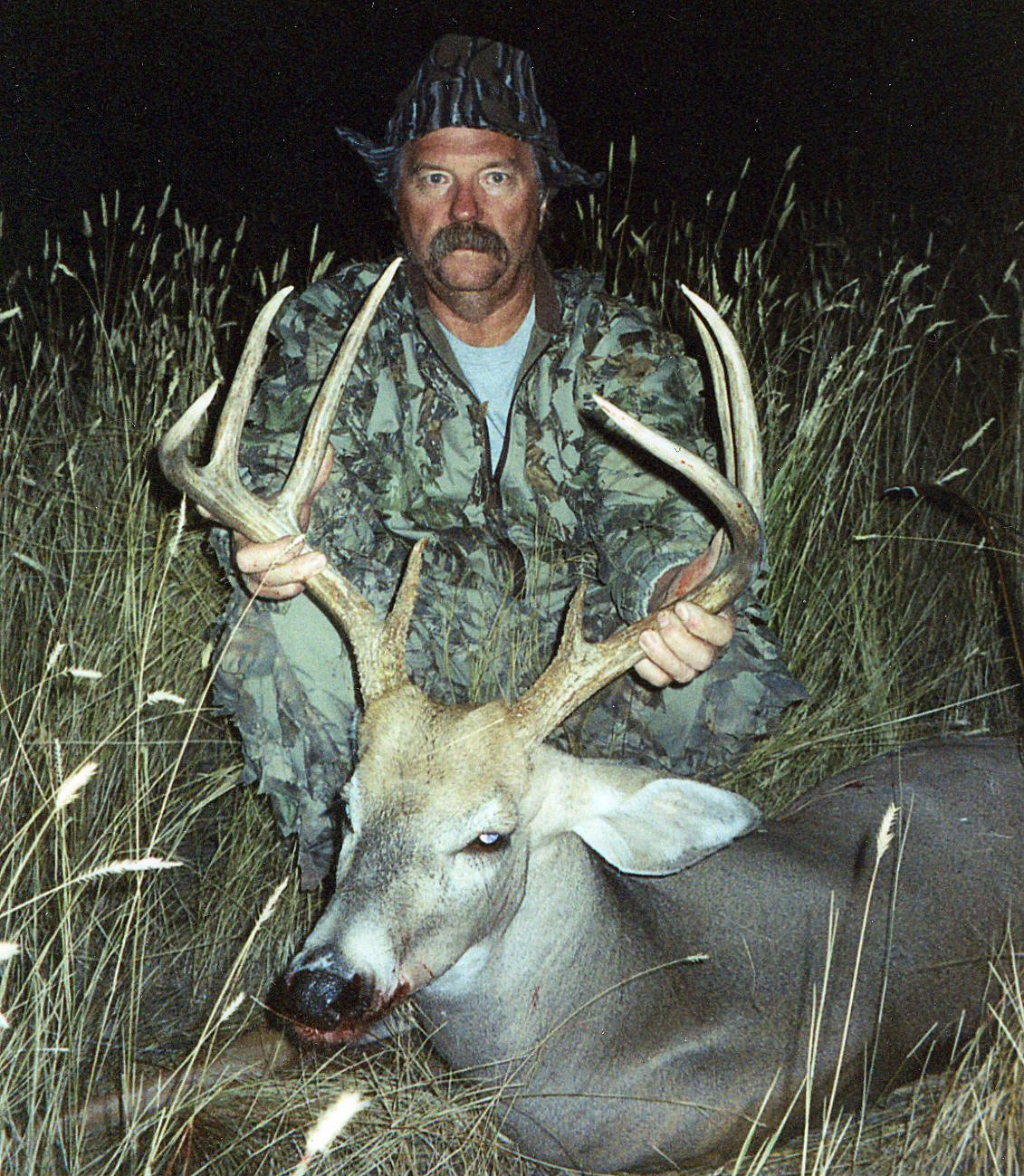