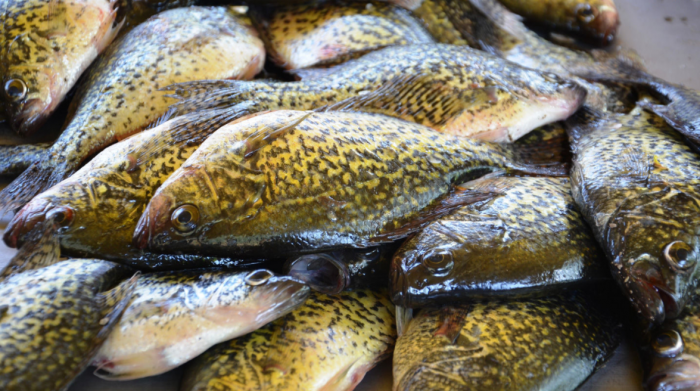 73 Year Old Man Hit with Over $24,000 in Fines for Hoarding Panfish
By rowdyrob

Stanley Paalksnis is a 73 year old fisherman who was just hit with a fine over $24,000 for possessing to many panfish Wisconsin.  Paalksnis kept 22 bluegill on November 4th from Lake Onalaska and later returned to catch and keep 25 more.  Wisconsin Natural Resource agents were tipped off about Paalksnis doings and later approached the man at his house.  When asked if he would allow the men in his house, Paalksnis refused and said he hated game wardens.  Authorities later gained entry into the house and discovered 2,066 bluegill, 418 perch and 88 crappies in the mans freezer.

Prosecuters are seeking that his Paalksnis’s fishing privileges are stripped and his boat and two freezers are confiscated.  Paalksnis has had his license revoked two times in the past for exceeding possession limits and later admitted that he’d been selling bags of fish for $5, which is illegal without a permit.  Paalksnis pleaded not guilty to four citations in La Crosse County Circuit Court.