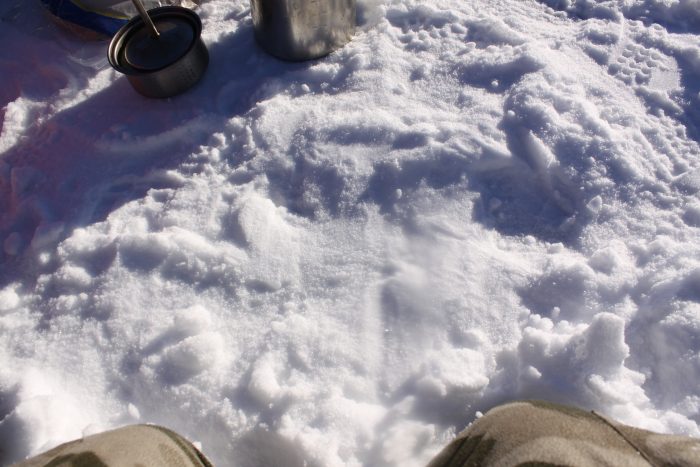 A recent phenomenon has occurred in Montana leaving fisheries Biologists and Anglers scratching their heads.  It appears that every fish in Montana has packed it’s airbags and headed south.

Mag Ott thinks the reason for the mass migration is too many people spending money at local bait shops and restaurants as they stay in Montana’s hotels in winter, traditionally a slow time of year for business owners.

“With all that money changing hands, the fish just got sick of being the reason for economic stimulation in Montana” says Mag Ott.  “Fish don’t like helping people get through tough winters and this year has been especially tough, I think they just had enough.”

Internet fishing forums are reeling at the news.  Anglers are still drilling holes in popular waters but the reports keep coming back confirming ice fishing enthusiasts worst fears; the fish are gone. 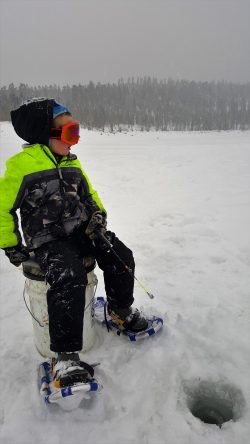 “There is no sense in coming to Montana to fish anymore.” says bait shop owner Shane Tee.  Shane Tee is concerned about staying warm this winter as fishing sales plummet with the recent fish migration.  “Without fishing there is no reason for people to stop in.  Our popular fishing report board is really simple to keep up with now though.” Explains Shane Tee.

Shane Tee’s once complex job of keeping tabs on Montana waters has been reduced to simply writing “Poor” next to every lake listed on the dry erase board hanging from the south wall in his store.

“This board along with our online reports, forums and radio updates used to be in high demand.  Anglers from all over Montana wanted to know exactly where, when and how to catch fish.  Now it’s going to be easy to keep up with.” Says Shane Tee.

With no fish left in Big Sky Country sales for fishing tackle are expected to be down this year despite the economic rebound predicted for 2017.  But bait shop owners aren’t the only ones worried.

Tournament Directors have raised concerns that they won’t be able to get anglers to enter with the drastic drop in angler participation expected due to the Montana mass migration.

“Ice fishing is just an excuse to hang out with friends and drink alcohol outdoors all day. But with no chance of winning tournaments with accidental catches of fish, will anglers still pay entry fees to stand over holes swearing at the wind all day?” Tournament director Jonathan Daniels ponders the question.  Jonathans friends call him Jack for short. 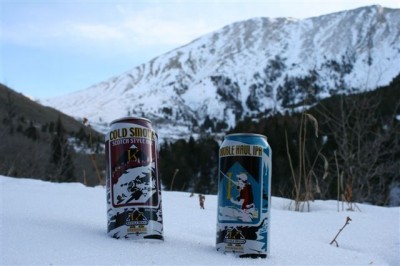 Jack Daniels thinks that some anglers will continue to pay entry fees to stand around on the ice with friends because they won’t really see any difference between lakes filled with fish and the current situation here in Montana.  “Tournament directors who have saloons as the place to turn in entries will have a real advantage this winter.” Explains Jack Daniels who thinks alcohol sales will be up for tournament sponsors.

“It’s the Derby’s who don’t serve booze that will flop.  Everyone else will be just fine.”

The usual Ice fishing experience in Montana isn’t expected to change much through the remainder of winter.  As anglers drill dozens of holes through the ice and pay huge entry fees at Montana’s internationally known derby’s, they will likely just drink more booze to stay warm.

“Anglers using tip-ups will still run to ‘wind flags’ and that should help too.”  Says Bella Clava, the safety coordinator for Montana’s top ice fishing circuit.  “Ice fishermen don’t really need to catch fish to have a good time but catching fish keeps anglers warm especially those who don’t have a shanty to fish in”.  Bella Clava explains.

But that doesn’t sound so bad.  Especially since the list of unknown Rivers in Montana is the same as the number of fish available to ice fishing enthusiasts this winter.