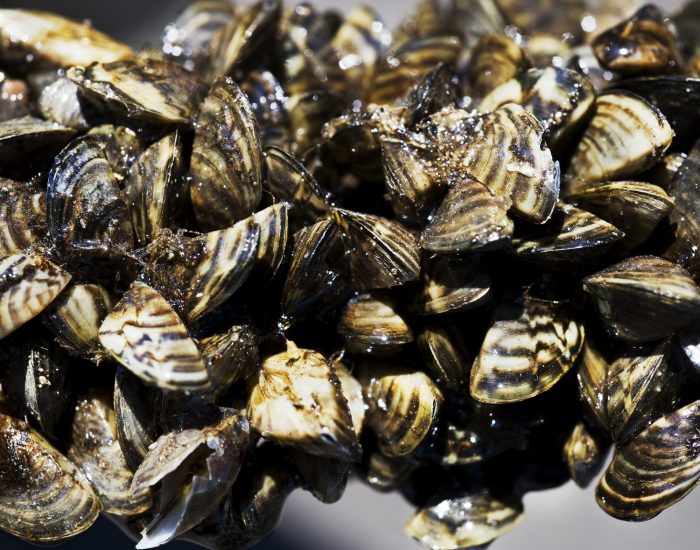 The Montana Mussel Response team will transition from an emergency response, under the incident command system, to long-term implementation under Fish, Wildlife and Parks, with input from the Department of Natural Resources and Conservation and the Montana Invasive Species Advisory Council, officials announcedThursday.

The Mussel Response team, established after a natural resources emergency declaration by Governor Steve Bullock in November, has set forth recommendations for containing aquatic invasive mussels in Montana in 2017 and beyond.

The incident command will dissolve on Jan. 20, while the natural resources emergency declaration ends on Jan. 18.

FWP is working closely with the incident command to put teams in place to implement recommendations in preparation for ice off on Tiber and Canyon Ferry reservoirs and other waterbodies across the state.

The recommendations made by the team can be found on the Montana Mussel Response webpage at http://bit.ly/2jtOXkq.