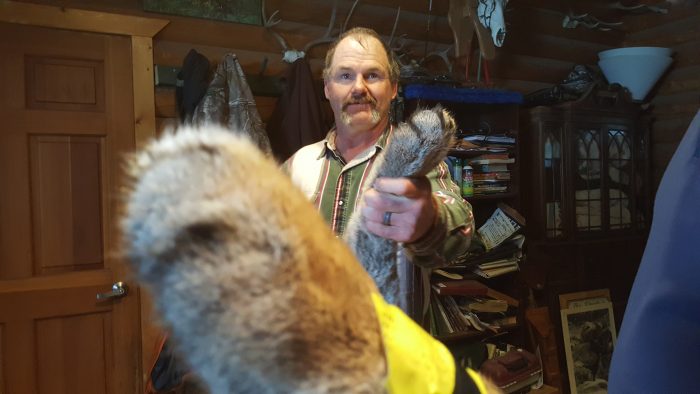 The first thing to look for in a good recipe is the source of the recipe.

I wouldn’t ask a man named Giavani with a thick Italian accent how to make Tai food.  It isn’t prejudice mind you and maybe Giavani knows about Tai spices but it isn’t likely.

Nor would I ask a vegan with dreadlocks about mountain lion recipes.  Again, it just makes more sense to ask a lion hunter. Doesn’t it?  Well, that’s what I did.

Here’s the Mountain Lion Hunters Mountain Lion Recipe – this was served to me one night at a remote cabin in western Montana while mountain lion hunting and it’s every bit delicious as it is simple.

A frying pan, lion meat, chopped onions, olive oil, flour, garlic salt and “whatever other spices you might want”.

What You Don’t Need:

A pot or water. 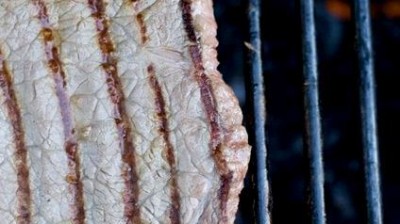 Step #1 – Do not under any circumstances boil the meat.  This is an abomination.

Step #5   Pour in olive oil – how much?  Who knows just get some in the pan already!

Step# 6   Add garlic salt, onions and “what ever else you might want”.  Cook the onions until they are caramelized.

Step #7   Roll the meat which has never seen water in flour and brown on each side.

Step #8   Serve as is or dice it up for a delicious taco.  (that’s what I did and it was awesome)

This is the real lion hunters lion recipe and does not include water.  Lion meat does not have a distinctive odor of any kind and cooks a lot like pork in texture and appearance.