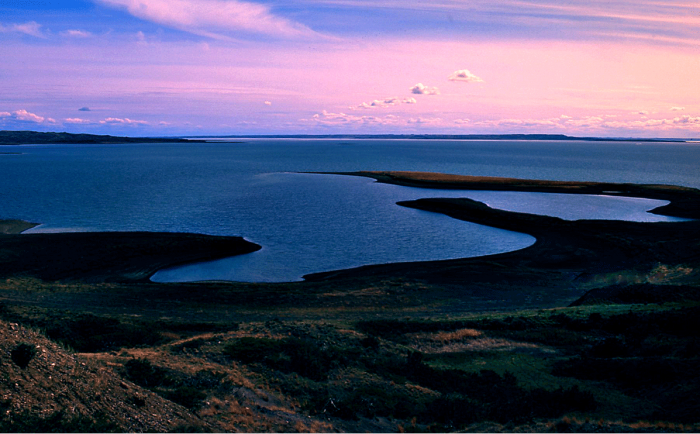 A message from the Captain:

I asked Darin McMurry the operations project manager from the US Army Corps of Engineers for Fort Peck Reservoir if he had a forecast into summer on the water elevation on Fort Peck Reservoir and this it what he had to say, ” Today ( Wednesday April 18th) we are at 2236.78 and the projected peak elevation based on April 1 forecast with normal precipitation is 2240.1 near end of June.   We already up approximately 2.7 feet since let February”.

As of Thursday April 20th the inflow is at 11,000 cfs and the dam is releasing 6300 cfs
More water is good news for anglers who plan on fishing 134 mile reservoir in Northwest Montana this year.