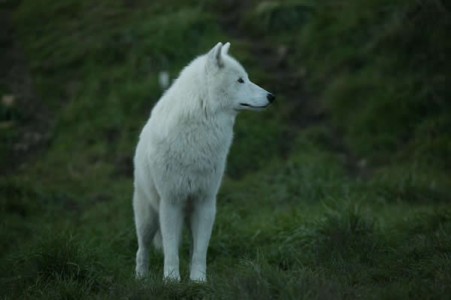 Park staff investigated the situation and concluded the wolf was in shock and dying from the injuries. “Staff on scene agreed the animal could not be saved due to the severity of its injuries. The decision was made to kill the animal and investigate the cause of the initial trauma,” said P.J. White, Chief of the Wildlife and Aquatic Resources Branch. At this time, the nature of the initial injuries is unknown. An investigation into the cause of the injuries has begun which will include a necropsy.

Park staff identified the wolf as the white female of the Canyon Pack, one of three known white wolves in the park. This wolf lived to 12 years, twice the age of an average wolf in the park and had a broad range that extended from Hayden Valley to the Firehole River area to the northern portion of the park. For these reasons, the wolf was one of the most recognizable and sought after by visitors to view and photograph. 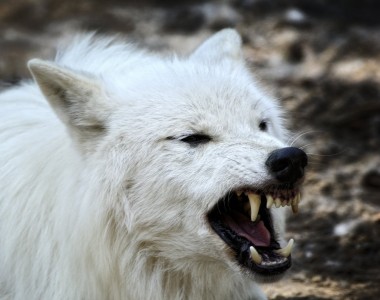