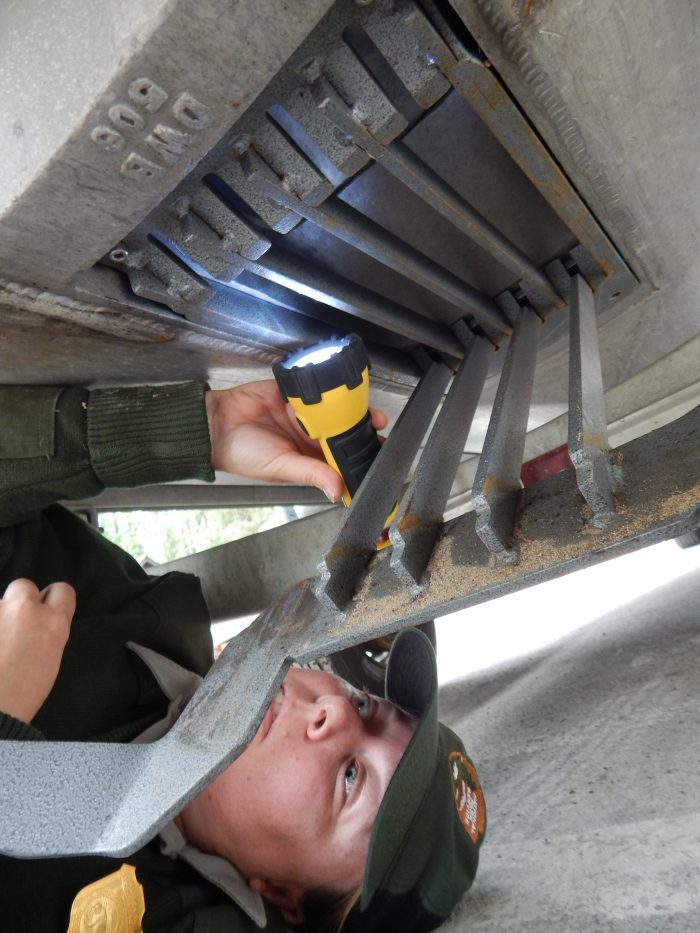 A program initiated by bill from the 2017 Montana Legislature will provide significant funding for the state’s fight against aquatic invasive species.

The Aquatic Invasive Species Prevention Pass was approved as part of Senate Bill 363 in the final days of the legislative session. Gov. Steve Bullock signed the bill into law Thursday. This AIS pass will be required for all anglers, beginning May 19. The cost is $2 for residents and $15 for nonresidents. This is not a license fee increase, but rather an additional requirement from the legislature to fund the fight against aquatic invasive species.

“We know this will be an inconvenience for some anglers, but protecting the health of our waterways is critical,” said FWP director Martha Williams. “The AIS program we have in place is our best chance at keeping mussels from spreading to other Montana waters and at keeping other invasive species from gaining a foothold in the state.”

The 2017 Legislature provided additional funding for FWP’s aquatic invasive species program after the discovery last fall of aquatic invasive mussel larvae in water samples from Tiber Reservoir. A sample from Canyon Ferry Reservoir also turned up suspect for the mussel larvae. In response, Gov. Steve Bullock declared a natural resources emergency in November and an interagency incident command team was set to coordinate the response to the detection.