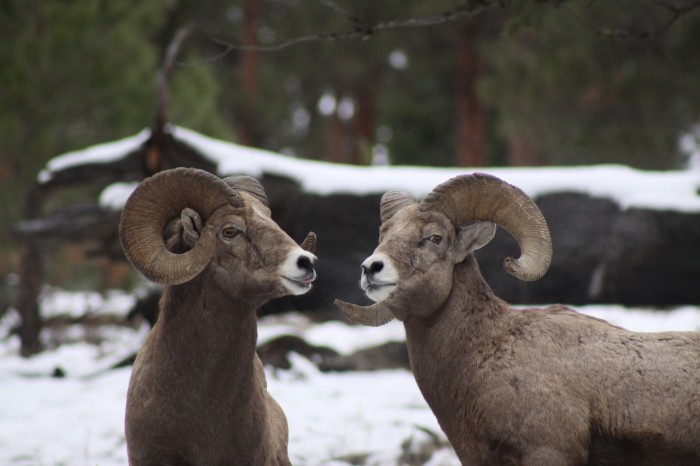 Big horn sheep, Moose and Mountain Goat draws make up about 99% of my conversations every year around mid-June.  Friends ask friends who drew what – and cell phones turn into dream makers or dream breakers.

The topic came up on my social media newsfeed as someone complained that they had not drawn once again… another facebooker wrote that he has not drawn in 30 years and as the posts from keyboard warriors rolled in I scrolled through my own long list of “unsuccessful” applications.

Then it happened.  Not to me but it’s the closest thing to happening to me that I could hope for.  I punched in the ALS# for my wife Kate and began the annual scroll. 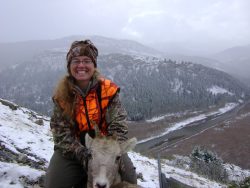 In 2013 Kate drew a Bison tag and when she told me I didn’t believe her at first.  But she made good on that tag with a fine bison and years ago when ewe sheep tags were plentiful we each drew one and made good on those tags near Augusta, Montana.

As I scrolled the “Successful” seemed a little thick … 2017 SHEEP LICENCE.

This unit is about an hour drive from our home and we already have a pretty good idea where the sheep are.  I can’t seem to find success in Montana’s lottery  system but this year it doesn’t seem to matter so much – and hopefully this years photo comes by way of a big set of horns.