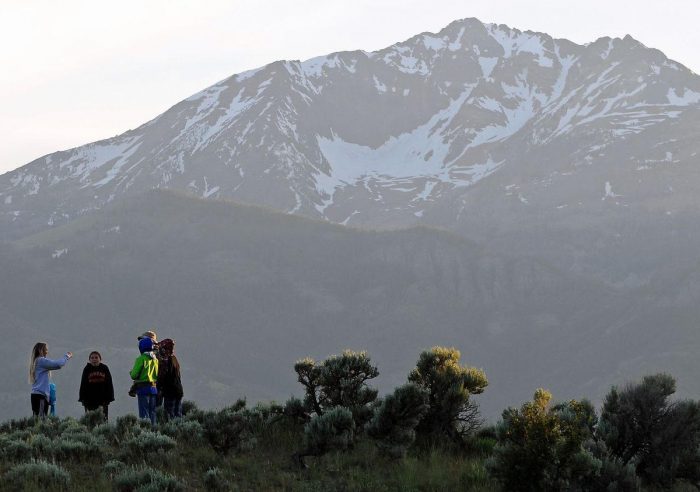 Introducing Youngsters to Yellowstone (by Brett French)
By angelamontana

Ever seen a pronghorn chase a badger? Neither had I until I spent a day with 13 rural Montana students in Yellowstone National Park last week. They were spending five days with a program put together by Ecology Project International. The Missoula-based group took the teens camping and offered tours into the park where they learned about its wildlife and the larger ecosystem. It’s hard to gauge what effect this introduction had on the students, since they are often pretty tight-lipped. But just being out in the park hiking, picnicking and spotting wildlife seemed to put smiles on most of their faces.

To read more about the group and the youngsters, check out my story at http://bgz.tt/d2hz1.