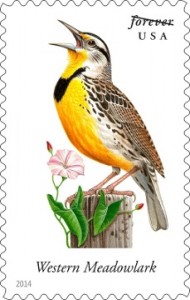 Lewis and Clark Caverns State Park is Montana’s first state park with a history as rich as Montana itself. The cave was not discovered by Lewis or Clark even though it is named after them.  The park follows the rough and tough people in Montana’s history with trappers, ranchers, miners and explorers in the area.

What: Interpretive Program on the history of Lewis and Clark Cavern State Park