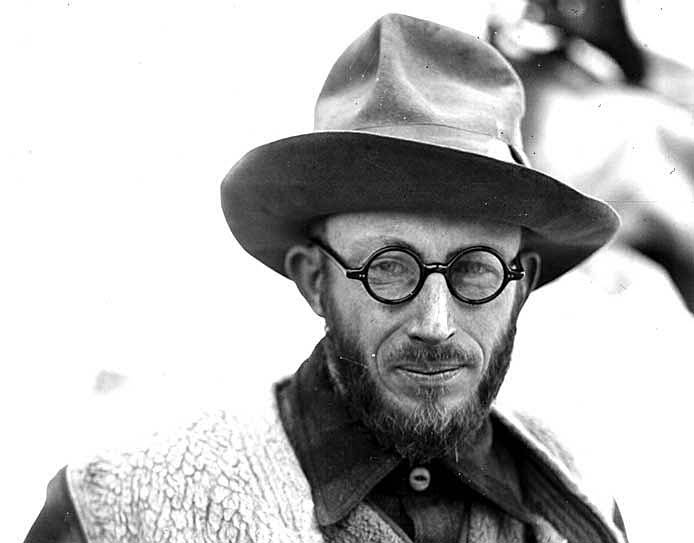 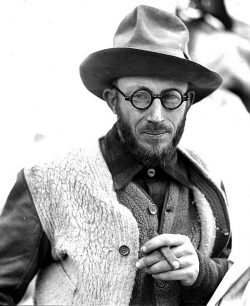 Harold McCracken built up an impressive list of job titles over the course of his life. He was an Alaskan adventurer, amateur archaeologist, Alaskan hunter and guide and even made one of the earliest films of an Alaskan grizzly bear mother and cubs. Writing about such adventures led McCracken to the magazine Field and Stream, which was still fairly new back in the early 1900s. He went on to become an editor at that now long-lived publication. His ties to this area of the West came when McCracken was offered a job at a new Cody, Wyoming, museum – now the Buffalo Bill Center of the West – to fill a western art gallery.

To read more about his fascinating life, check out my story in this week’s Billings Gazette at http://bgz.tt/wqzty.