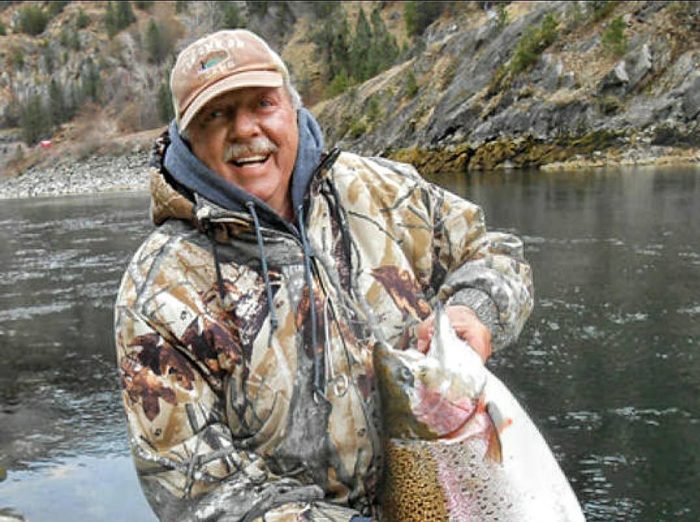 WOOOOOOOOOW  Now, THIS is a monster rainbow!

Predator Tackle‘s Facebook page consists of a post with angler Richard Galloway caught this record rainbow while fishing the Clearwater River in Idaho. He decided against getting his name listed in the state record book and didn’t kill it–he released it!  Although, the date he caught the fish wasn’t listed in the post (and the fact that Richard is bundled up), Predator Tackle shared the post on June 30th, which leads us to believe it was caught this spring, if it was this year.  Very awesome, Richard!! What a catch! 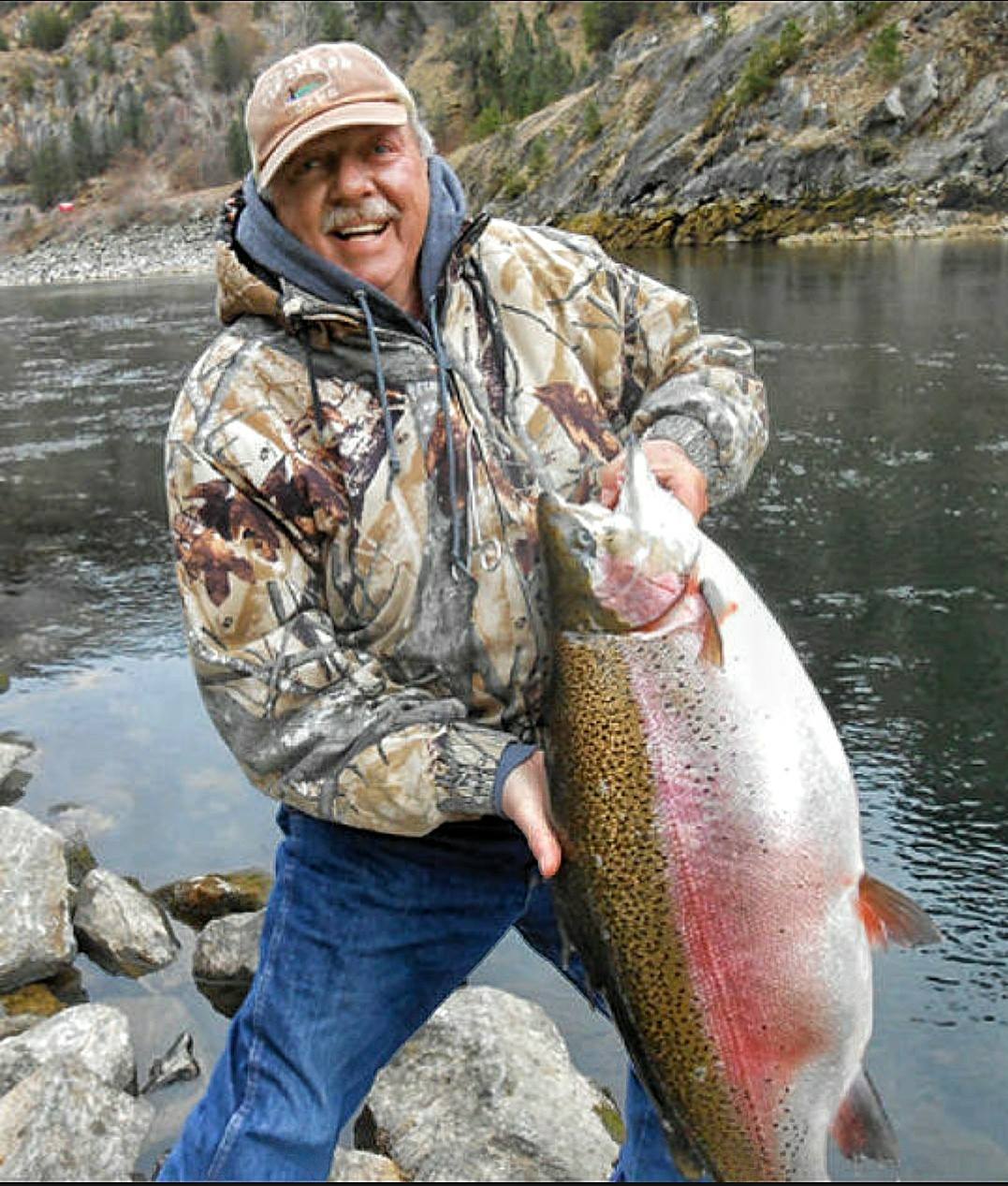