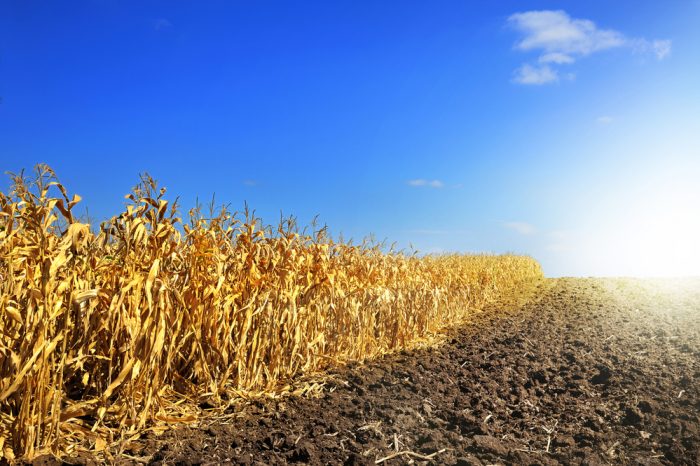 An article published a week ago on KRTV.com (below) tells just how dry northeast Montana is.  Avoid fireworks this holiday weekend there!

From bad to worse

To get a sense of just how bad things are in the eastern part of Montana, you have to look back at the last couple months.

Data shows most locations have experienced 5-25% of normal precipitation since the end of April.

Numerous locations have reported near- or record low precipitation since April 1, while temperatures for the past month averaged 1-4° above normal.

Conditions are worsening day by day, and it’s starting to have major impacts on farmers and ranchers in the region.

This is now the worst drought to affect northeast Montana since the U.S. Drought Monitor was first issued in 2000. Numerous farmers and ranchers in the area tell KRTV these are the worst conditions they’ve experienced since 1988.

In May alone, 8.58″ of water was lost at one site due to evaporation, leaving the area bone dry.

This area has received a little bit of rain (.12″ at Glasgow Valley County Airport) in June, but even that has disappeared.

Strong winds in recent weeks has accelerated the evaporation process, stripping the ground of its moisture.

Even though showers and thunderstorms have moved over the area, the water is evaporating almost immediately, leaving the ground dry and cracked.

According to the drought committee, areas listed as “extreme” on the U.S. Drought Monitor are fast-tracked for a Secretarial Drought Designation, and therefore eligible for certain Farm Service Agency programs.

The Montana Department of Agriculture wants to remind people its “Hay Hotline” is still available.

The service connects hay sellers together with buyers through a website.

The tool allows you to search for hay or pasture listings as well as narrow your search by type of hay and location.