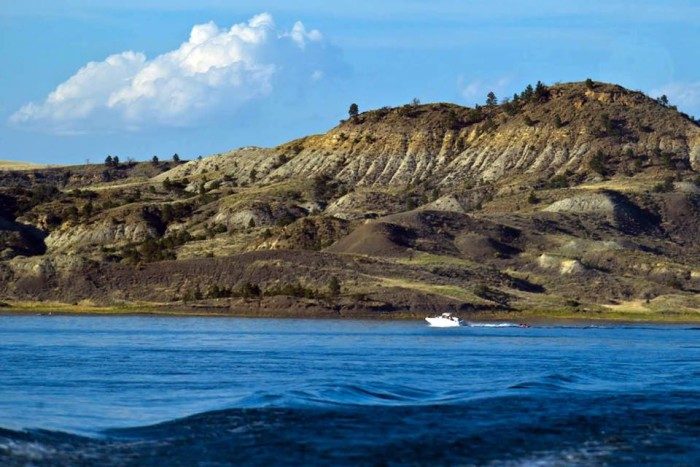 You knew it was coming!!!

Due to severe fire danger, campfires will no longer be allowed anywhere at Hell Creek State Park, effective immediately. The park will remain open for recreation, but FWP urges people to use caution as the risk for fire remains high.

Garfield County is under Stage I fire restrictions, which ban campfires except in areas where exemptions have been granted. Previously an exemption had allowed campfires only in established rings at Hell Creek State Park, but Montana Fish, Wildlife & Parks Region 7 is following a recommendation today from the Garfield County fire marshal that the exemption be removed.

Garfield County has seen tremendous damage from the state’s largest wildfire thus far. The Lodgepole Complex of fires consumed more than 270,000 acres, the majority of it agricultural land.

Stage I fire restrictions also ban smoking except within an enclosed vehicle or building, a developed recreation site, or while stopped in an area at least three feet in diameter that is cleared of flammable materials. Recreationists may cook on a liquid petroleum gas or propane stove that can be turned on and off.

(Report via MT FWP; Only in Your State – Photo)