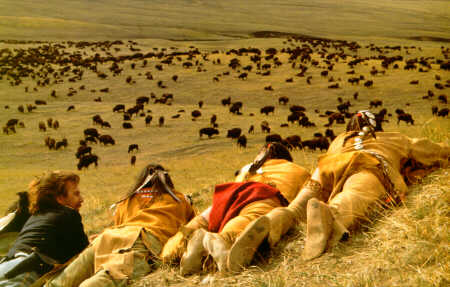 From September 5 to March 31, the Visitor Center and gates will be open Wednesdays through Saturdays from 10am to 4pm and Sundays from 12pm to 4pm. The park will be closed on Mondays and Tuesdays. Walk-in access to the park is allowed until dark. The gates at the top of the Jump may be closed during deep snow events.

What: Winter Hours of Operation