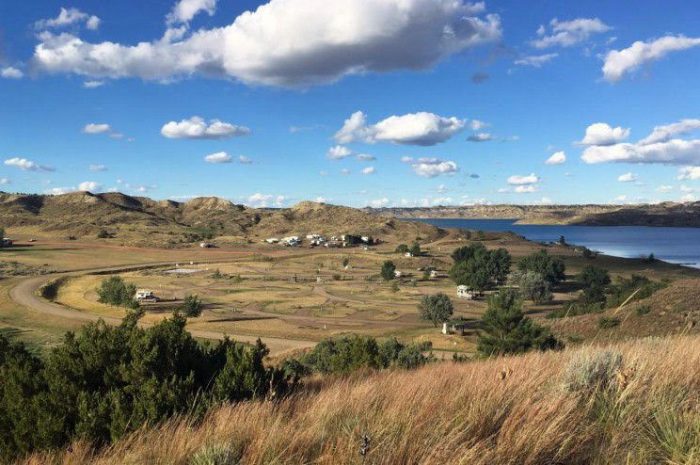 Changes are afoot for Montana State Parks, but what those might be is still under wraps. The State Parks and Recreation Board was scheduled to meet in Billings on Tuesday, but Gov. Steve Bullock’s office contacted board chairman Tom Towe and asked him to cancel the event. No reason was given why. When contacted by the Gazette, the governor’s office said they are working on changes in the makeup of the board as well as state parks, but would not explain further what those changes might be. Parks is still under the umbrella of Montana Fish, Wildlife and Parks, although in the past they have attempted to break off to a different agency such as the Department of Commerce. To find out more, check out my story in this week’s Billings Gazette at http://bgz.tt/jxlpq.