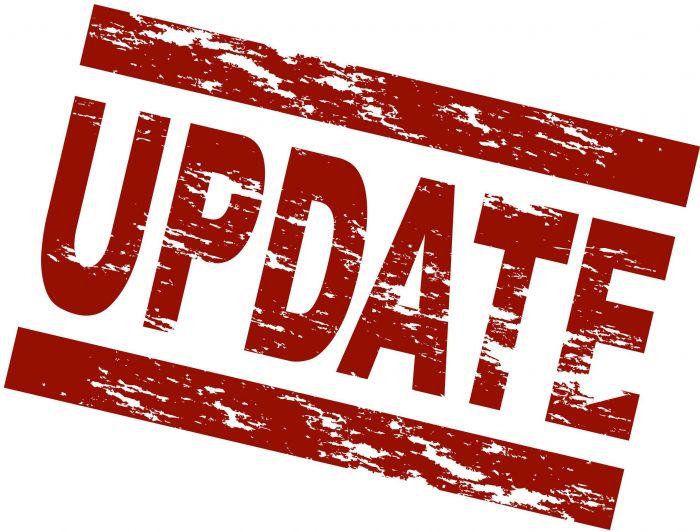 (BOZEMAN, Mont.)—Test results from a handful of fish collected last week on the Yellowstone River show they died from proliferative kidney disease, or PKD. However, numbers of dead fish being found continues to decline as crews continue monitoring.

“Even though PKD was present, it’s clear this year’s outbreak is far less than what we saw last year,” said Eileen Ryce, Montana Fish, Wildlife and Parks fisheries division administrator.

Last summer a proliferative kidney disease, or PKD, outbreak on the upper Yellowstone River led to an emergency closure by FWP and the death of thousands of mountain whitefish, which are native to the river.

The microscopic parasite that causes PKD exists in the Yellowstone River system. However, the level of stress fish are under from high water temperatures, low flows and angling pressure seems to have a direct impact on their susceptibility to the disease.

“Above average flows and cooler water temperatures are likely the reason we’re seeing much fewer dead fish than we did last summer,” Ryce said. “We’ll continue to monitor the situation, but it appears we’ve avoided anything like we saw last summer.”

On Wednesday, FWP’s fisheries staff floated between Grey Owl to Mallard’s Rest Fishing Access Site. They found 13 dead mountain whitefish and two dead suckers. They found no moribund fish, which are live fish close to death and critical for histology testing to determine the cause of mortality.