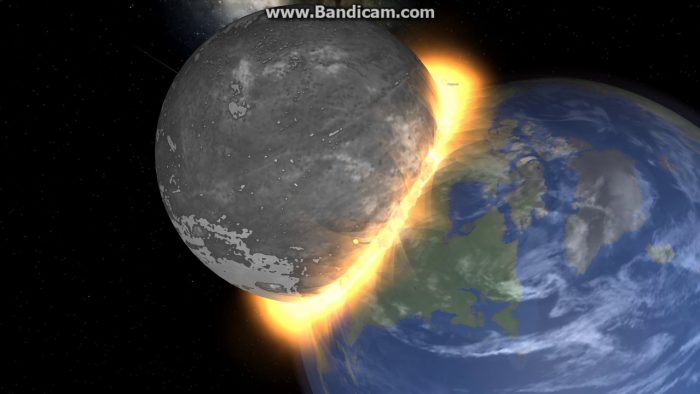 Citing biblical scripture, Christian numerologist David Meade is predicting the end of the world on September 23, when so-called “Planet X” will collide with Earth. (via IFLscience.com)

Apparently, it is predicted that the world will end…again. There is always something that somebody predicts that involves life as we know it disappearing–sometimes I think it is antis’ feeble attempts at distracting Sportsmen. Lol.

Anyway, if you plan on hunting, trapping and/or fishing before then, we hope you get the critters you’re after. As a matter of fact, please keep taking and sending us pictures….just in case the earth is still around for rifle season here in Montana and there is still a network of social media outlets on which we can share our success stories!  Here’s a little more info if being a doomsday prepper is something you take seriously:

Neither the Roman Catholic Church, Protestant or eastern Orthodox sects are endorsing the prediction. NASA says it has yet to see any evidence of a “Planet X” on a collision course with Earth.

Additionally, author Jonathan Sarfati claims such a “planetary coincidence” has already happened on four occasions during the last millennium alone, and as we all know, the world did not end. (via IFLscience.com)

Whether you believe it or not, the weather is a little better for archery hunting in Montana, so you might as well get some good hunts in while the smoke isn’t as thick in a lot of Western Montana…while there is still an earth.