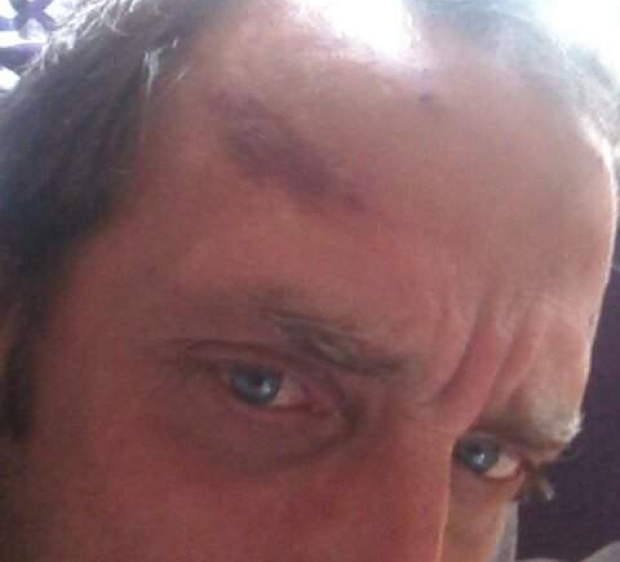 A hunter in Newfoundland shot a mature bull moose twice on Saturday and thought the animal was down for the count. But when he approached the bull it sprang to life and flipped the script on the hunter who was airlifted after the attack.

CBC News reported Rodney Buffett survived a five minute battle with the moose. After he shot the moose it fell down and put its legs in the air so Buffett approached. When the animal lunged at him he was caught by the antlers and flung into the air. The moose then stomped on him.

The hunter didn’t come away with any broken bones and was released from the hospital on Monday. He did however have some hoof prints on his forehead. According to the CBC, Buffett told a local radio show he plans to hunt again this weekend. That’s commitment. 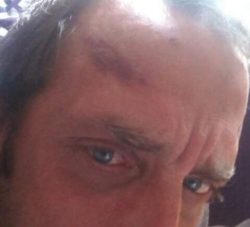