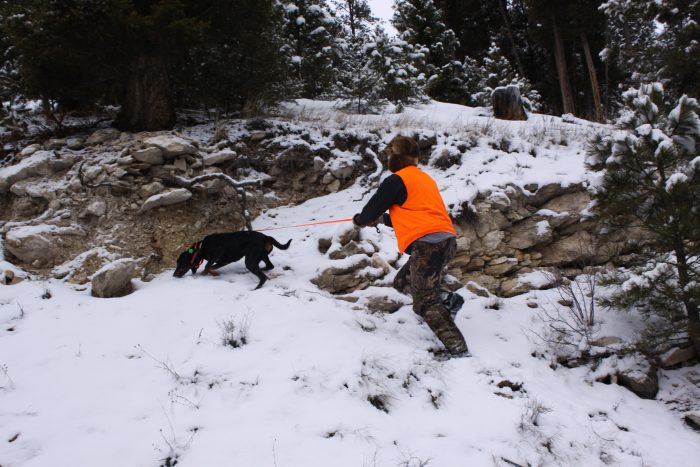 Anti-hunting campaigns are a profitable way for organizations with environmentally concerned sounding names to end all forms of hunting.

They often start by targeting certain forms of hunting, trapping or fishing or the taking of certain species.  In the most recent attack mountain lion and bobcat hunters are in the sights of HSUS the most disgusting and dishonest anti-hunting organization in the United States.  According to the Sportsmen’s Alliance article (found athttp://www.sportsmensalliance.org/news/hsus-sp) the battle starts right now in Arizona.

In November 2018, the world’s wealthiest animal-rights organization intends to ask Arizona voters to ban mountain lion, bobcat and other big-cat hunting. Operating under the name ‘Arizonans for Wildlife,’ the campaign is really being spearheaded by the Humane Society of the United States (HSUS). The group filed language on September 25 with the Arizona Secretary of State’s office to allow the signature-gathering process to begin in an effort to qualify the issue for the 2018 ballot. If the language is approved, the HSUS-led group would have to gather 150,642 valid voter signatures by July 5, 2018 to qualify for the election on November 6, 2018.

The proposal purports to allow for the taking of wild cats when a life is in imminent danger, or in cases of livestock depredation, but in both cases, a mountain lion or bobcat could only be killed after a dangerous encounter has occurred or significant financial loss has been incurred.

The proposal does not allow the Arizona Fish and Game Department to manage mountain lion and bobcat numbers to prevent over population that can result in dangerous encounters with people and livestock loss. It also does not allow the department to manage wild cat numbers to protect other wildlife that will likely be impacted by an unchecked population of mountain lions. The language would put Arizona’s iconic bighorn sheep population at risk, along with many other prey species.

HSUS has been the principle financial backer of anti-hunting ballot issues since 1990, bankrolling initiatives to ban mountain lion, black bear, bobcat, lynx, and mourning dove hunting along with trapping in states from Maine to California. While claiming to oppose only certain forms of hunting, the group has also been on record opposing bow hunting, hunting on public land and efforts to get young people involved in hunting. The organization recently spent roughly $2.6 million on a failed attempt to ban bear hunting methods in Maine.

The campaign director for Arizonans for Wildlife is Kellye Pinkleton, who is the Arizona director for the Humane Society of the United States.

“They may be hiding behind the name ‘Arizonans for Wildlife,’ but voters need to know that this issue is being run by an organization that opposes all hunting,” said Evan Heusinkveld, president and CEO of the Sportsmen’s Alliance. “This issue puts people at risk, will harm other wildlife species, and cause increases in losses for farmers and ranchers.”