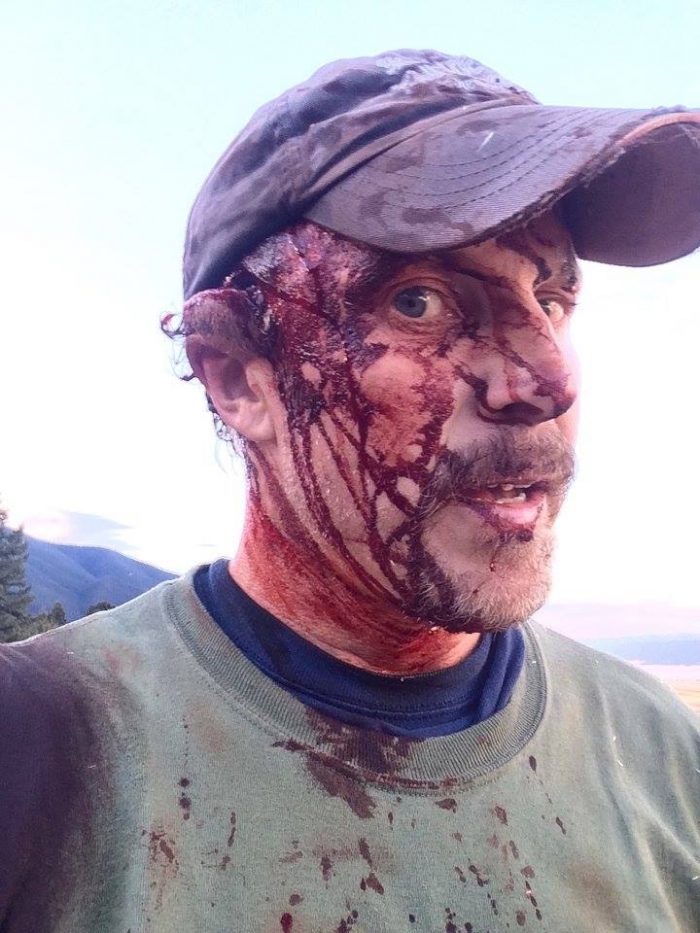 Todd Orr survived not one but two attacks from the same grizzly on an elk hunt near Ennis last year.

Orr was attacked while bow hunting and after escaping the bear was headed back to his pickup when he was attacked again by the same bear.

He suffered a large gash across his head among other injuries but when he got back to his vehicle he had the presence of mind to self-record a short video. The footage went viral and gained media attention in Montana and across the country. He’s telling his story once again with article in the newest issue of Outdoor Life Magazine. You can read his full account here. 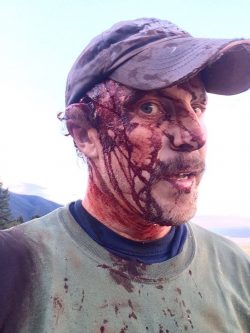