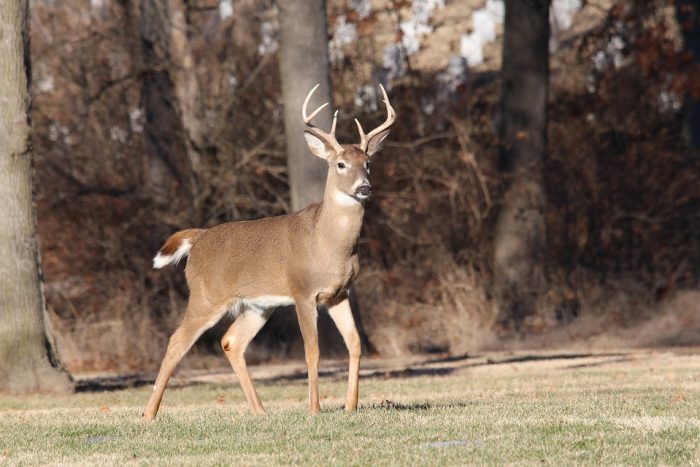 A Few Things To Remember Before Hunting Season
By Jackalope Jordan

Montana’s general hunting season begins Oct. 21 and Montana Fish Wildlife and Parks has a few friendly reminders for folks before they hit the field.

According to FWP, common infractions committed by hunters include wasting parts of a game animal suitable for consumption, not tagging an animal before moving it from a kill site, not completely marking a tag, killing an animal in the wrong hunting district, using someone else’s tag, failing to ask landowner permission to hunt private land and failing to leave proof of sex attached to a carcass or quarter.

Any violations can be reported to 1-800-TIP-MONT.

Hunters should also be bear aware, carry bear spray and know how to use it.

Deer and elk hunters will take to the field Oct. 21 for the general big game season and they’ll all need to keep in mind a few important pieces of information.

Grizzly bear populations are continuing to expand in western Montana, and though we often say that anywhere in the western half of the state is grizzly bear country, not all recreationist, particularly hunters are ready to encounter a grizzly bear.

Bear spray – carry it, know how to use it

The Interagency Grizzly Bear Committee recommends the use of bear spray and urges hunters to learn other bear-aware safety measures.

Most grizzly bears will leave an area if they sense human presence. Hunters who observe a grizzly bear or suspect a bear is nearby should leave the area. If you do encounter a grizzly, stay calm, don’t run, and assess the situation by trying to determine if the bear is actually aware of you. Is it, for instance, threatening or fleeing? Always keep the bear in sight as you back away, and leave the area.

Here are some guidelines for using bear spray:

Purchase products that are clearly labeled “for deterring attacks by bears,” and that are

registered with the Environmental Protection Agency.

No deterrent is 100 percent effective, but compared to all others, including firearms, bear spray has demonstrated success in a variety of situations in fending off threatening and attacking bears and preventing injury to the person and animal involved.

For more on living with bears and being bear aware, visit FWP website at fwp.mt.gov; then click Be Bear Aware.

If you do shoot something and have to come back to pack out all or part of it, make sure to move the meat away from the entrails, if possible.

Now alert citizens can report poaching and violations of hunting regulations by going to the FWP website at fwp.mt.gov. Click “TIP-MONT” to use the online report form.

“TIP-MONT online is best used to report observations that might help solve a violation that has already occurred,” said Brian Shinn, FWP’s TIP-MONT coordinator. “The TIP-MONT toll-free number—1-800-TIP-MONT or 1-800-847-6668—is the best way to report crimes that are in progress, or where immediate assistance is needed.”

Shinn said that while the online service isn’t a real-time TIP-MONT connection, the reports are checked several times a week. Online TIP-MONT reports remain confidential and are managed under the same guidelines that protect all crime-stopper callers.

TIP-MONT callers most often report violations of Montana’s hunting rules and regulations. Other important calls pertain to vandalism at Montana state parks and on public lands.

Here are some of the most common hunting season violations reported:

Callers to 1-800-TIP-MONT, and those who file reports online, may remain anonymous and may be eligible for a cash award of up to $1,000 if the information leads to a conviction. 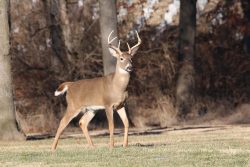