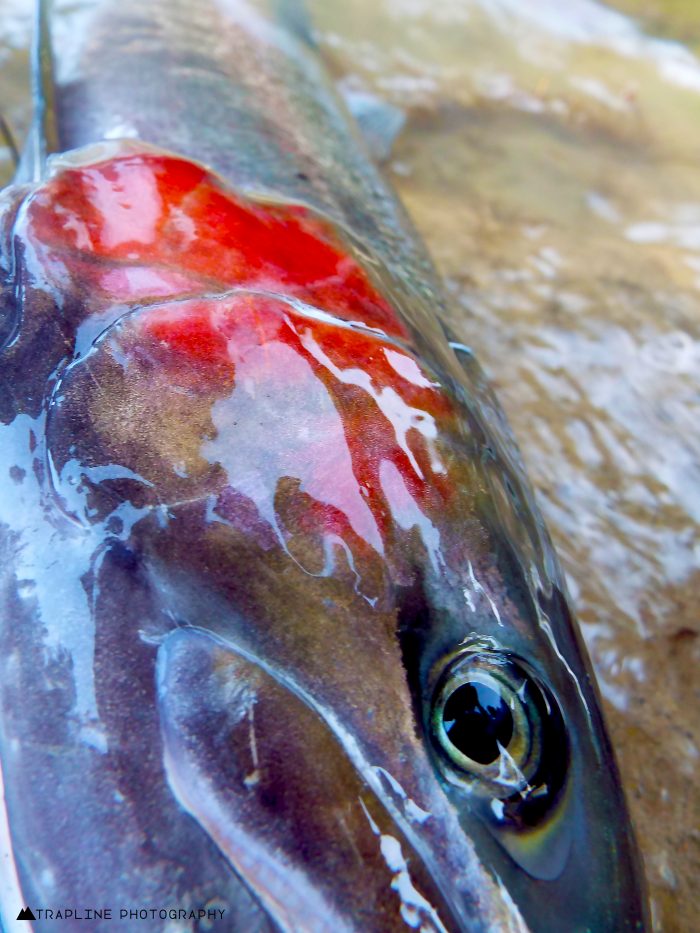 The Salmon River is currently flowing at 1,720 cfs through the town of Salmon, ID which is 130% of average for today’s date. Water temperatures on Sunday were in the mid-40s, and the river’s visibility was clear.