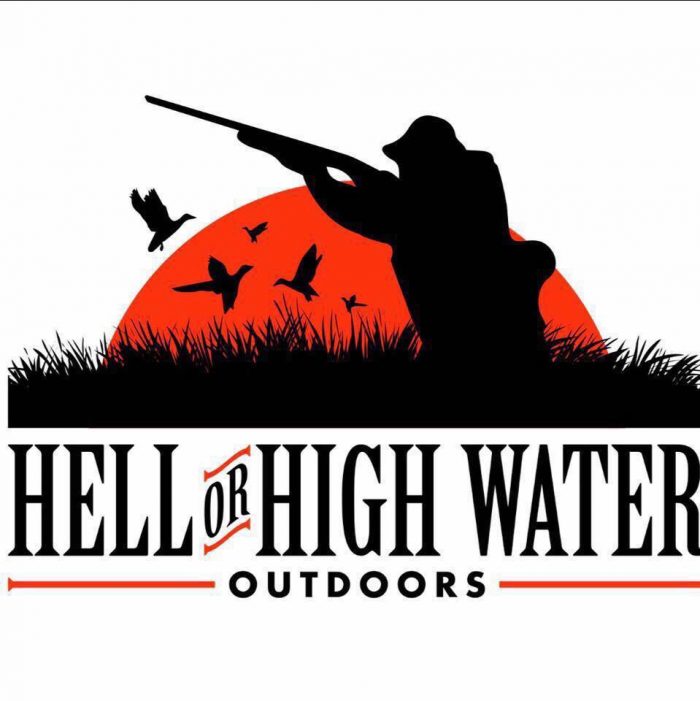 Earlier this week I took a trip to Texas for my sister’s wedding, and came across a heart warming story about a group that takes people from across the United States duck hunting. The group specializes in paralyzed individuals, wounded warriors and those with terminal illness.

This is a story I wrote for our hometown paper, but Mr. Mallon assures me that folks all the way from Idaho have gone on free hunts. If anyone from Montana wants to connect to volunterr, donate or go on a hunt, it’s encouraged. A wheelchair-bound Hemphill man received a 50th birthday party to remember last month, courtesy of friends, family, and an outdoor nonprofit that specializes in helping paralyzed and severely ill individuals connect with nature.

Johnny Cleveland, of Pendleton Harbor, was once an avid outdoorsman, but things changed on July 11, 2000.

He was traveling with his family when a wreck in front of Griffin’s store occurred in Rosevine. His daughter Allison remembers that she was the only one uninjured in the wreck. Her mother’s knee cap was broken. Her uncle Alan, a special needs man, received stitches from cuts. Her sister Ashlee struggled to breathe as emergency workers assessed her jaw, which was broken in six places.

By far, Johnny’s damage was the most irreversible.

“The air bag did not come out so when he went forward from the impact the seat belt broke his neck and spinal cord to where he will never walk again,” Allison said.

The Cleveland family had already suffered one tragedy. When oldest daughter Ashlee was three months old, the family’s home burned down. Some of the things that burned up in the fire were prized duck mounts, trophies of past hunts.

The paralysis meant that Johnny would likely never get  the opportunity to hunt again.

“He can never replace the duck mounts or other wildlife that burned up that he talks about all the time,” Allison said.

Which was a true statement, until a group of kind-hearted Texans had a vision to do what seems like an impossible feat: take paraplegic and quadraplegic individuals duck hunting.

Hell or High Water Outdoors started as a nonprofit three years ago after hunter Ben Mallon decided that he wanted to share his sport with folks who might have a tough time getting on the water.

He had a dream about outfitting a boat so that it was accessible to wheelchairs for duck hunting. It seemed like a crazy idea at the time, because Mallon could find no one else in the world doing it.

But once he got the logistics figured out, it worked.

“It just takes a small extra effort to do it,” Mallon said.

Mallon hasn’t stopped since. He and a group of dedicated volunteers take duck hunters out all day during season.

“I just thought it was a pretty awesome thing to do,” Mallon said.

The free service has connected with several veterans who are war amputees. At least three of them were very depressed and even suicidal before getting involved with the organization, Mallon said. Afterward, they appeared to be in a better mental state.

And the group doesn’t just work with the paralyzed. Dozens of kids with cancer are scheduled to hunt with the group in December.

Mallon was especially touched by the story of one 5-year-old girl, whose parents are both veterans. Her father is a police officer. But all their tough law enforcement skills could never prepare them for the roughest event in their life: going to the hospital with a stomach ache and finding out that tumors had riddled their baby’s body.

One thing that eased the pain of the fight was training a black lab puppy to retrieve.

“She called and she wanted to go hunting. She said she’s too little to shoot anything, but that she would like to sit and watch her dog go and get some ducks,” Mallon said. “We are going to make that happen.”

Sometimes, people like the littler girl or people with paralysis can’t hunt and just watch, Mallon said. But he’s seen a triple amputee also load a gun and bring home the meat and feathers, so he knows nothing is impossible for determined individuals.

“When we’re hunting I have the best seat in the house,” he said. “There’s something special about seeing people do things they thought they could never do before.”

The group works out of an airboat in Port Aransas, that was devastated by Hurricane Harvey. They are back on the water as the town rebuilds.

In the aftermath, Mallon found out that Cleveland was turning 50. He had been on one airboat ride before with Mallon, but has not been able to go hunting yet due to health issues.

A secret bash was planned, in which Mallon brought an airboat so that all of Cleveland’s family and friends could have a good time.

Fried seafood was on hand for everyone, and another quadraplegic child, John-Austin was even offered a boat ride. John-Austin was injured in a March 2007 accident that killed his sister Mindy and teenagers Sarah Felts, Sara Click and Sarah Adame.

Allison said the experience was great.

“Over 50 people attended the party (some people just yelled surprise at the beginning then left) and my dad said it was the best day of his life. I actually saw him smile all day and I haven’t seen my dad that happy in awhile,” Allison said.

Johnny was left in tears at one point, when taxidermist  Tim Cooley presented him with a high-quality duck mount. Cooley drove all the way from Colorado to present the ducks.

“Today my dad watches hunting shows all day long just wishing he could get back out there and hunt and soon Ben Mallon is going to help with that,” Allison said. “He’s a great guy. The day after he left our house he went to see a little girl in a wheelchair just to make her smile. He even brings wheelchairs to Mexico to the less fortunate kids. My dad met Ben by commenting on one of the Hell or High Water photos of a handicap man with a deer and he has visited us 2 times since. He’s a great guy that uses his own hard earned money to help handicapped and veterans do what they love again.”

Daughter Ashlee also sang the praises of the group.

“These guys are truly inspiring and so selfless with everything they do and represent when it comes to helping veterans, disabled people, people who are too sick or weak to get around very well, and they take these people and put them back into the field by taking them duck hunting, deer hunting, fishing, etc,” Ashlee said.  “‘Hell or High Water’ is a non-profit organization based on helping veterans and disabled/sick people get back into the field of hunting and fishing that can’t do it themselves. The members are some of the most amazing, heartwarming, and caring people that my family has ever had the pleasure of meeting. We are truly blessed to have Ben and his team in our lives!”

To learn more or donate time or funds to Hell or High Waters Outdoors, visit hellorhighwatersoutdoors.org.