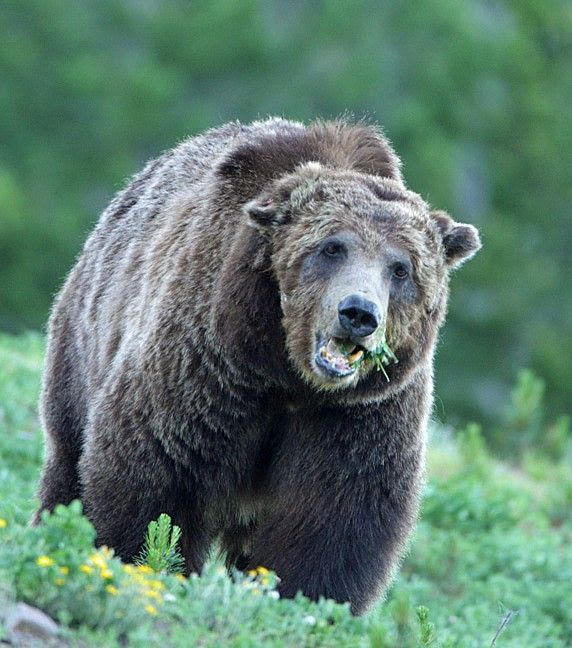 The U.S. Ninth Circuit Court of Appeals has vacated the conviction of a Bigfork man convicted of killing three grizzlies near Ferndale in summer 2014.

Dan Wallen had been sentenced to pay $15,000 in restitution and serve three years probation for killing the bears.

The court found that Wallen did have a reasonable fear of the animals, which had been killing his chickens.

The government’s original summation of the case was released in May 2015: