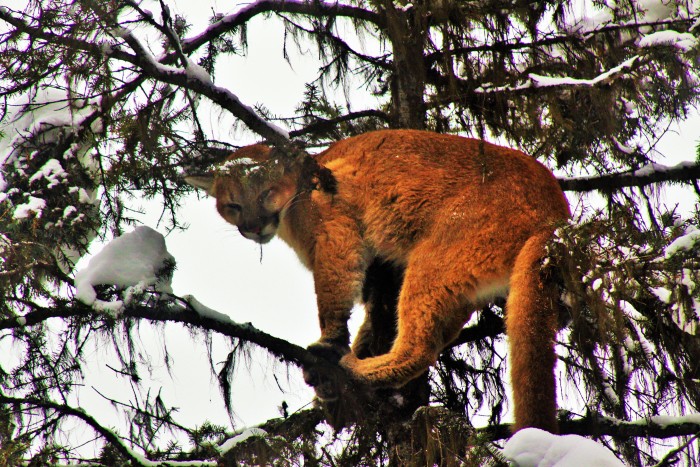 The hunting of mountain lions in several Montana hunting districts in Region 3 were officially closed as of one-half hour after sunset on Saturday, Dec. 16, 2017:

Closed to hunting of all mountain lions:

HD 392 – which includes portions of Broadwater and Lewis and Clark counties.

The closure notice for the hunt came shortly after Montana Fish, Wildlife & Parks officials received word that the pre-established harvest quota or sub-quota for the districts had been met.