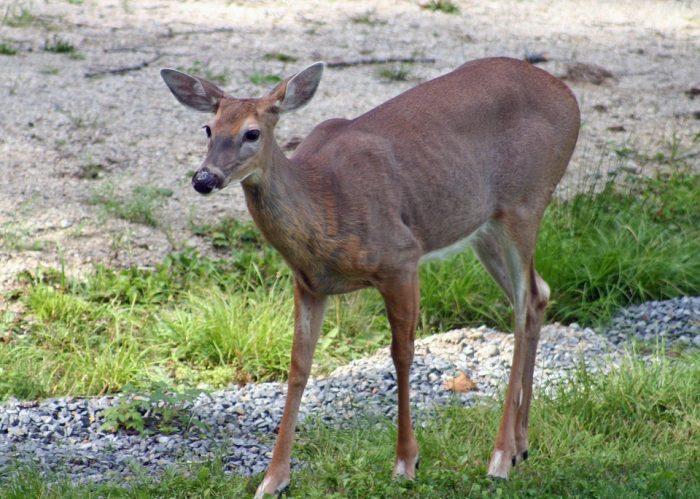 Montana Fish, Widlife and Parks discovered a case of chronic wasting disease 20 miles to the north than first the state’s first positive test results. The new instance is also the first detected in a whitetail or a doe in Montana.

Wifdlife officials collected tissue samples from the doe at the Joliet check station and it was harvested near Joliet.  The samples were part of a batch taken on Nov. 16 and 17, Montana Untamed reported.

A special CWD hunt was announced last week that would have made up to 1,000 permits available for a hunt in a 10 mile radius of where the first two cases occurred in hunting district 510. The tags would be split evenly between an early season hunt and a later hunt.

With the newest case the hunt will likely expand northward. 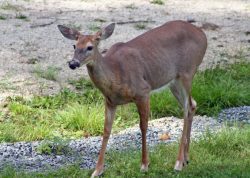