Not Like They Used To: with Colonel Smoothbore
By angelamontana 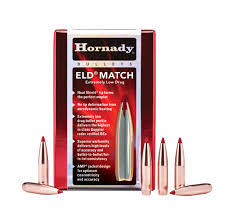 Today, hunters and shooters have access to the best bullets and ammunition ever produced. 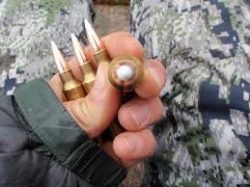 The improvements in just the last two decades have been monumental. We now have projectiles that make calibers that were once considered, at best marginal, mainstream. For instance, 20 years ago the 9MM was not thought to be a good self-defense load. Now, we have a plethora bullets and factory ammunition that is very appropriate for concealed carry-defense use. 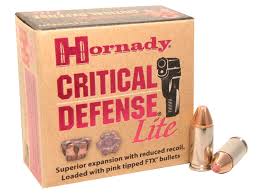 ornady’s Critical Defense® and Federal’s Guard Dog® are just two of the many offerings in not only 9MM, but many other pistol calibers that give us reliable, accurate, and inexpensive options for our safety. Regarding the 9MM, the FBI recently decided that it was as good as the highly touted .40 S&W. I happen to agree. 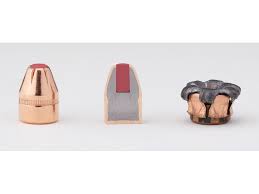 Perhaps the most interesting development for handloaders is the creation of bullets with a very high ballistic coefficient (BC). BC is the ability of a body to overcome air resistance. 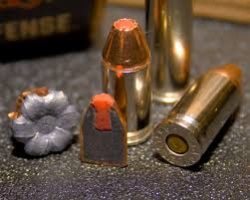 There is a lot of math involved with BCs and I won’t bore you too much with the details, but BC is a ratio including mass, cross-section, length, and other factors that give us a description of how efficiently a projectile will travel over distance. The number will be between 0 and 1; the higher the number, the more efficient the bullet’s flight.

So what does all this mean for handloaders? If you want a flatter shooting bullet, go with one that has a higher BC. You can find BCs for your favorite projectile on the manufacturer’s websites or on the bullets boxes.

Both Hornady™ and Nosler™ have new bullet offerings for both shooters and hunters that have incredibly high BCs. Hornady’s ELD-X™ bullets have a new tip that the company claims is heat resistant giving the bullet a higher BC. 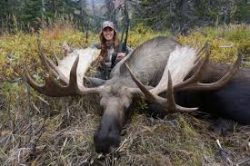