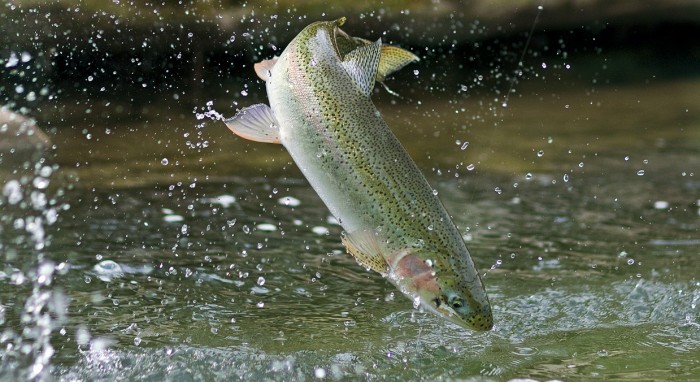 Currently, the Salmon River is flowing at 2,020 cfs through the town of Salmon, which is 163% of average for today’s date. River visibility was cloudy at the start of the week but had improved considerably by the weekend and is currently clear. After bumping up into the low 40s during the Thanksgiving weekend, water temperatures dropped steadily over the week and are now in the mid-30s.

This will be the last upper Salmon River weekly steelhead report of the fall 2017 season. Reports will begin again at the start of the 2018 spring steelhead season.