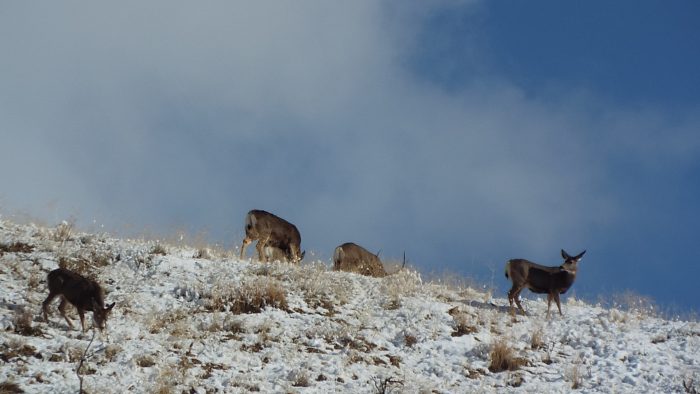 Hunters checked in nine more mule deer at the end of the third weekend of the Sage Creek Special Chronic Wasting Disease Hunt in northern Liberty County, bringing the total number of deer sampled to 94 since the hunt started Jan. 6

So far, none have tested positive for chronic wasting disease.

Six mule deer does and one buck were brought in for sampling Jan. 15-21 at the check station in Chester. Hunters checked in two additional bucks at the Fish, Wildlife and Parks Havre office.

The hunt will run until either Feb. 15 or a 157-deer quota is reached.