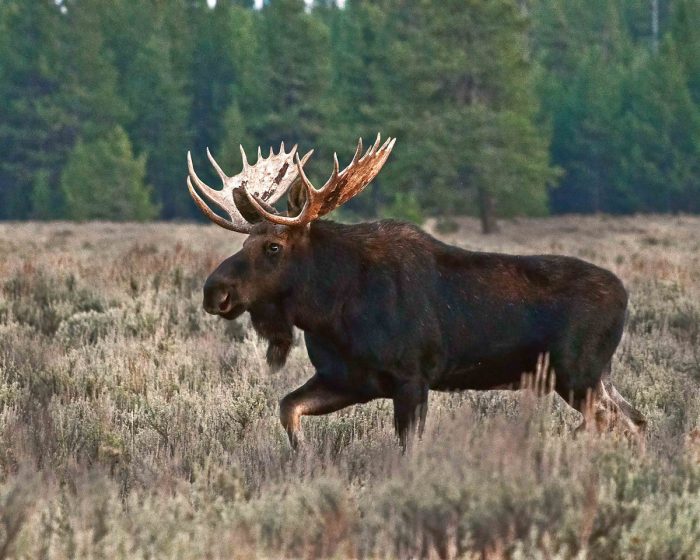 Ducks Unlimited to auction off rare license!!
By angelamontana 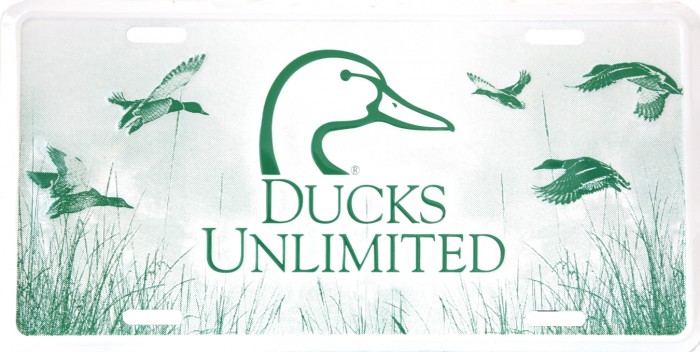 Auction proceeds go towards moose research and habitat conservation in Montana. Participants may bid for the permit in-person or over the phone.

Steve Christian, an organizer of the event said, “This is the only Shiras moose permit offered via auction for use in the 2018 hunting season. The winner can hunt in any of the moose districts in the state, with or without an outfitter. Last year’s winning bid of $30,000 provided much needed funding for MFWP’s moose research projects”.

Watch for information on how to register at www.ducks.org/montana.

From the Rocky Mountains to the prairies, Montana’s rich landscape provides perfect habitat for many species native to the area. Much of the habitat Ducks Unlimited conserves not only benefits waterfowl, but moose as well. Moose take up residence across the state as they move from their summer ranges to their wintering habitat.

Montana has four full-time Ducks Unlimited staff members who all work toward wetland wildlife conservation. The state also has a DU chapter in all its counties, which is a testament to their dedication to protect their landscape and tradition.

Ducks Unlimited Inc. is the world‘s largest nonprofit organization dedicated to conserving North America’s continually disappearing waterfowl habitats. Established in 1937, Ducks Unlimited has conserved more than 15 million acres thanks to contributions from more than a million supporters across the continent. Guided by science and dedicated to program efficiency, DU works toward the vision of wetlands sufficient to fill the skies with waterfowl today, tomorrow and forever. For more information on our work, visit www.ducks.org.