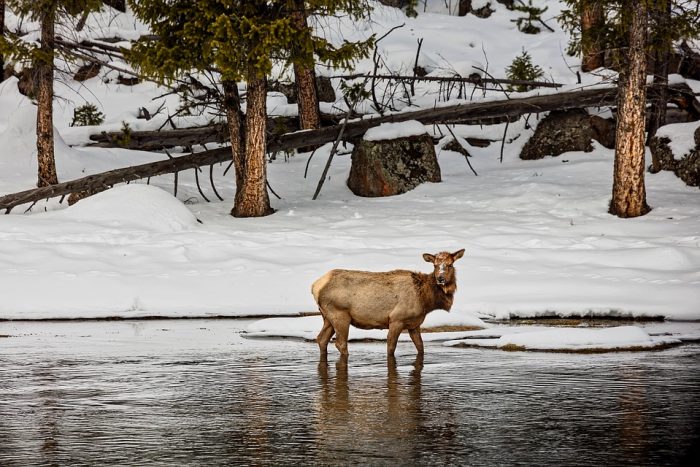 According to a recent article in the Helena Independent Record, there are three types of hunts that result from property damage caused by game animals.

In a supplemental game damage license hunt the goal is to remove just a few antlerless animals. Individual landowners select 75 to 100 percent of the hunters.

In a game damage control hunt the goal is usually to remove a large number of animals, typically on one landowner’s property. This often means between a dozen and 100 animals. Land owners are allowed to choose up to 25 percent of the participating hunters and the hunts are largely limited to antlerless animals.

In a managment season hunt, multiple landowners with adjacent property have usually complained about damage they are experiencing. FWP opens hunting up to a designated region. Landowners are able to select up to 25 percent of the hunters who participate.

To qualify for the damage hunts hunting must have been allowed during the general season. For more information on game damage hunts and how to participate click here. 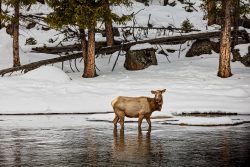