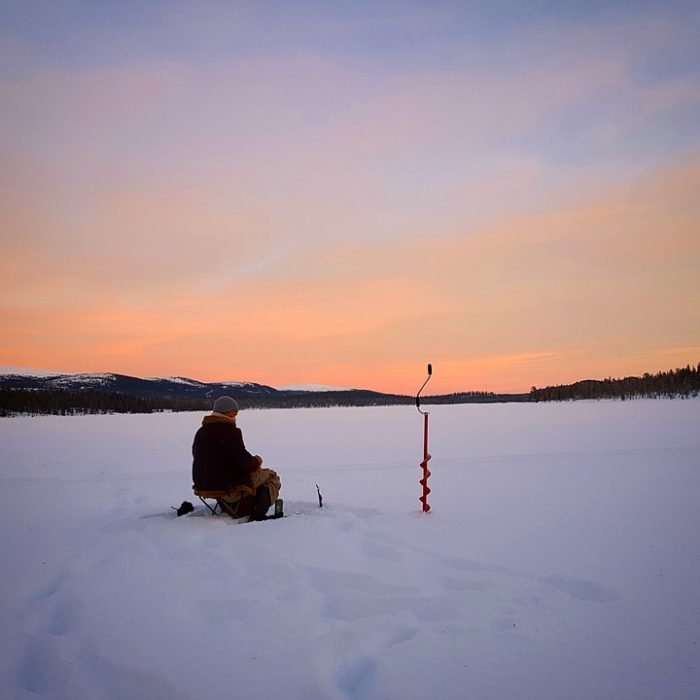 A perch population boom in Holter Lake has drawn the ice fishing masses in recent years. The bonanza could be fleeting so fishermen may be ill advised to sleep on the trend for too long.

The perch limit is currently set at 50 due to higher population but just a few years ago the limit was just 25, the Great Falls Tribune reported.

Fishing pressure has also increased by about a third at Holter Lake over the last four years. The Tribune article said an abundant age class from 2010 or 2011 has resulted in a many fisherman reeling in fish that exceed a foot in length in recent seasons.

Montana fishery biologists aren’t positive if current conditions will be short lived or part of a longer trend. 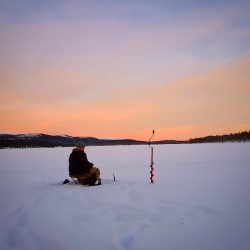