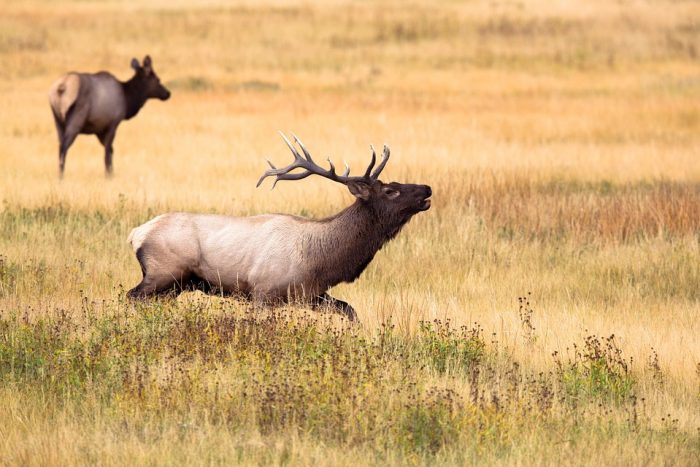 The case of a Crow tribal member fined for killing an elk on federal land in Wyoming could reach the Supreme Court of the United States.

Last week the case reached the office of Solicitor General Noel Francisco. Francisco could choose to write a brief describing the case in referral to the SCOTUS. The nation’s highest court only hears a few hundred of the several thousand cases referred to it each year, Montana Untamed reported.

Clayvin Herrera, a Crow tribal member, claims a treaty dating to 1868 allowed him to legally harvest an elk on unoccupied federal land. In the original ruling Herrera was fined and ordered to pay more than $8,000 in fees. He also received a deferred jail sentence and lost hunting privileges in Wyoming for three years. 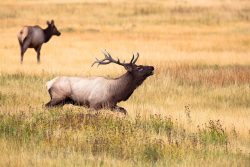