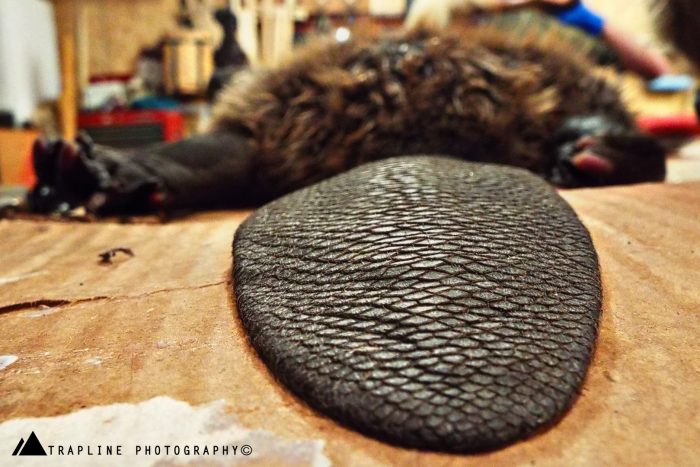 You may have seen those photos and articles about the tourists that are obsessed with getting selfies with bison or rutting bull elk at Yellowstone.  Well, Yellowstone isn’t the only place people tend to get too close to wildlife.  A country in eastern Europe is on that list, too.

Back in 2013, USA Today reported that a fisherman in Belarus was bitten by a beaver–and it killed him.  Apparently,

“all he was doing was trying to take its picture.”

The angler wanted a picture of the animal, and it ended up biting him on his thigh–severing an artery and killing him.  Even though his friends attempted to save him, they could not stop the bleeding.

So, the moral of this story–don’t chase a beaver with a camera?  Something like that.  Let wildlife be wild if you aren’t helping to manage it.