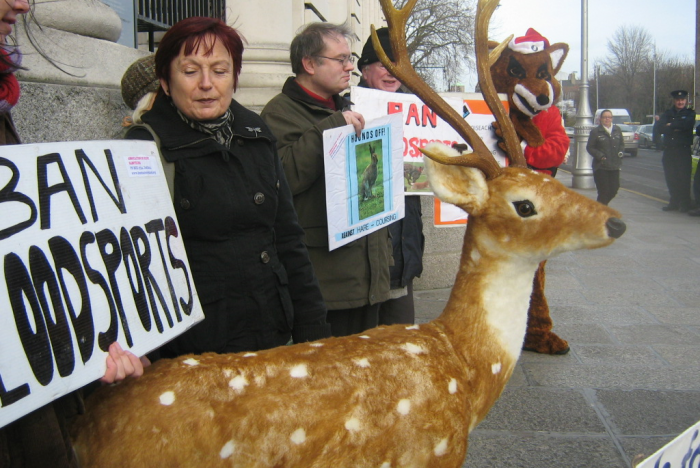 All consumptive users with ties to the land and vested interest in wildlife populations are in danger of losing their heritage. Ranchers are criticized for taking up open spaces for cattle by animal rights groups who attack the beef industry. Anglers are harassed as they fish for salmon on their way to spawn.

Recreational hunters including big game, small game and waterfowl hunters have been fighting for years to keep the rich American Wildlife Conservation Model in use, gun restrictions and U.S. citizen’s second amendment rights are constantly challenged. Hounds men and bear hunters have to continuously defend their rights to hunt with dogs or lose their rights as several states have already seen. Rodeos are protested as are equestrian sport shows. Animal-research facilities are bombed and stores that carry fur products are torched. Fur, dairy, poultry and swine family farms contend with the ill conceived release of their animals to run wild. People wearing leather or furs are publically humiliated.

Acts of terrorism in the name of animal rights threatens the agricultural and outdoor cultures cherished by millions of Americans and countless others around the globe. Every attack on each subculture of American Outdoorsmen is an attack on all of them. Groups cleverly disguise themselves as animal welfare groups raising money for abandoned pets or as one-issue groups such as anti-trapping organizations. All the while, they are chipping away at rural lifestyles, piece by piece and fattening the pockets of extreme animal rightists. 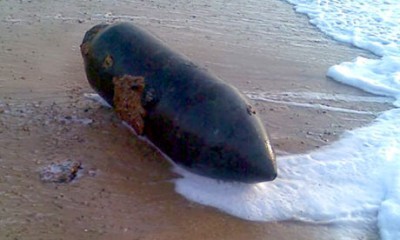 If the anti-consumptive users succeed at eliminating just one method available to consumptive users, they have succeeded at taking a piece of every consumptive user.
It is difficult also, to imagine the mentality it takes for a person or group of people to leave life threatening messages on a hunter or trappers vehicle but in 2012 at the Montana Trappers Association district 2 meeting, I asked about 40 trappers how many had been the recipient of a death threat, at least a dozen trappers raised their hands. It is harder still to fathom the manic frenzy possessed by people that would cause them to burn down another human beings livelihood with total disregard to human life.

Such was the case in the early morning hours on September 26, 2011 in Caldwell, ID. The North Animal Liberation Press Office reported that a group who calls themselves “The Arson Unit” Claimed responsibility for burning one of the buildings owned by Rocky Mountain Fur and Fire Works, a family run business that has been a part of the community for years. According to the Trapper and Predator Caller Magazines November 2011 Issue, the group had never made any effort to approach the owners of the store, they carried out this terrorist act under the belief that; “By oppressing innocent life, you have lost your rights.” According to the press release received by the store owner that afternoon the message continued; “We’ve come to take you down a notch. Stay in business and we’ll be back.”

This terrorist mentality, not at all unlike the mentality that caused two planes to strike the World trade center on September 11, 2001. This type of tragic event in U.S. history that killed nearly 3000 people and destroyed the United States’ tallest building among others, is not reserved for mad jihadists. What’s behind these acts that defy logic? It certainly isn’t love for wild places, people and wildlife. 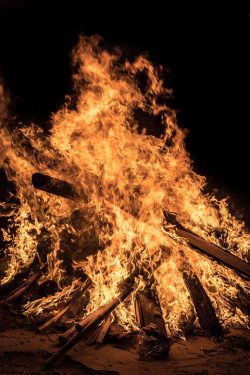 There are countless acts of terrorism that occur throughout the world in the name of environmentalism and a plethora of other so called “causes”. It would seem counter intuitive that in a world with the ability to communicate in innumerable ways that these groups feel the need to resort to primitive and archaic ways to force their ideals. Perhaps the Montana values of a good conversation over a cup of coffee would behoove these radicals, but there is little chance that will ever happen. They seem to ignore established legal and social systems and follow their own rules, like so many supremacists’ and dictatorships in our world’s history.

Attacks on cattle ranches, mink farms, chicken farms, dog kennels, logging operations, research facilities, store fronts, doctor’s offices and more occur every year in countries around the world. Further acts of terror continue in Arabic countries in the name of… what exactly? Is this time period in our world’s history the terrorist age?

If I don’t like something someone is doing, do I have a right to burn down their livelihood? If I don’t, who does? Do you? Or is it only animal liberators and martyrs? How long do we all have to live in fear? Must we continue until humans are completely severed from our natural environment and are no longer participants in our natural world? Or when every living human being on the planet agrees with the groups who will harass, threaten us or worse – if we don’t change our minds and blindly follow their radical agenda?

If you are a hunter, trapper or angler in any state or any country in the world today and ignore the all-out fight trappers are in to protect their privilege to do what they love to do – you are in danger of losing your right to do what you love to do.

Make no mistake; groups that oppose trapping will soon turn their energy toward hunting. Many already have. If you spend any time following the major animal right group’s agenda, sport fishing is not safe either. Agriculture, medical researchers, logging or retailers carrying animal based products are all being affected by animal rights groups claiming to be concerned about animals while they rake in millions.

As consumptive users, we must all stand together and protect our heritage. We owe it to the thousands of conservationists who have worked to achieve the opportunities we have today, to hold high ethical standards and stick together.

As for the non-trappers who are genuinely concerned for their personal safety, the safety of their pets, livestock and wildlife, trappers are thinking about ways to adapt to an ever growing and ever changing recreational public. Both sides need to educate themselves and listen. The answer to the conflict relies on good communication, acceptance and education.

There is room for compromise and common ground. If trappers and non-trappers won’t continue to work together, the joy we all experience while in wild places will begin to sour. We must find room for acceptance or we all lose.

The question is, what do we do and how far are we willing to compromise?  Let us know what you think.