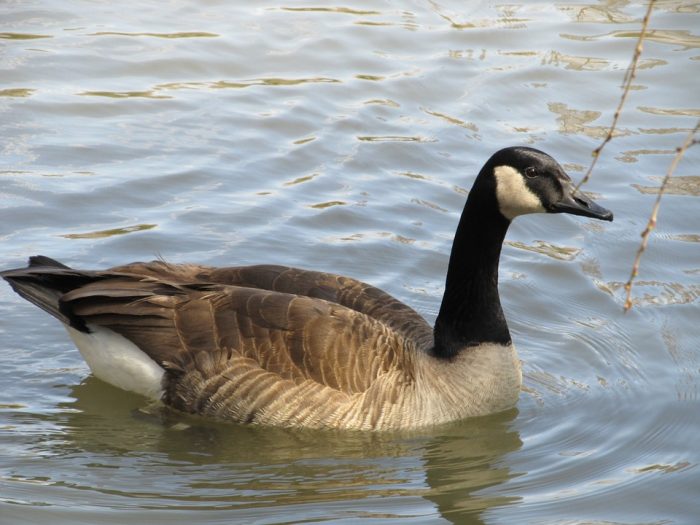 A Maryland hunter was knocked unconscious when a goose shot by a member of his hunting partner fell on his head.

Robert Meilhammer was injured Thursday when a dead goose hit his head as it fell 90 feet from the sky. Emergency responders described the hunter’s injuries as severe. He also lost two teeth in the incident according to NPR.

Meilhammer is in stable condition. 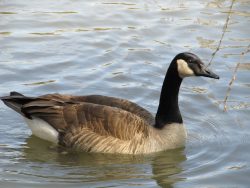