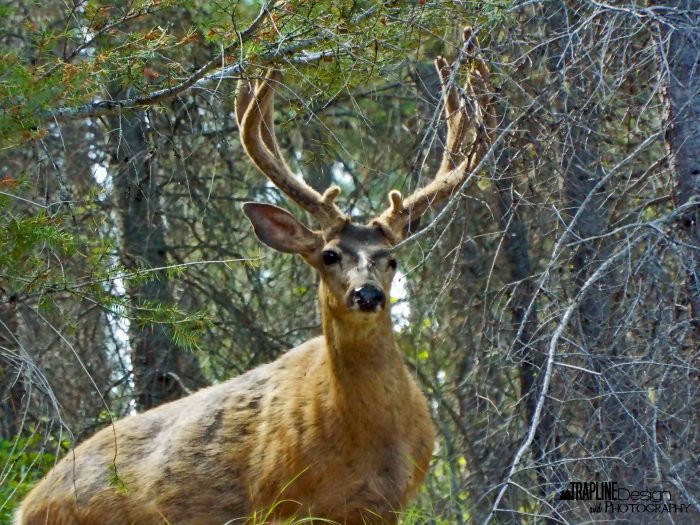 If you’re going to be an outfitter that advertises trophy hunting in several locations, make sure you don’t import deer illegally to those locations…

The Wichita Eagle reported that 48 year-old Robert McConnell of Slippery Rock, Pennsylvania, “pleaded guilty in federal court to four counts of importing deer into Kansas.”  This came via a news release that quoted U.S. Attorney Stephen McAllister.  Apparently, McConnell, owner of Horseshoe Hill Outfitters, violated the Lacey Act, which “regulates the trade of wildlife, fish and plants that have been taken, possessed, transported or sold illegally”.  The violation came when he admitted that he imported deer that were not from an accredited herd, were not officially identified and did not have a certificate of veterinary inspection in two counts, which included importing domesticated deer.  The outfitting company markets hunts in Kansas, New Mexico, Pennsylvania, Ontario and Quebec.

The article stated that McConnell’s sentencing is set for May 21, and it was apparently recommended by both sides that he pay a minimum fine of $10,000 with five years of probation, “during which McConnell is prohibited from doing business in Kansas”.

Hmm.  I wonder if the other locations he markets on his website are being/were investigated.  I am sure many are curious what his final sentencing actually is.

So, if you’re going to do a hunt with an outfitter in a location outside of Montana, you may want to steer clear of Horseshoe Hill Outfitters.

(photo via Trapline Design and Photography)